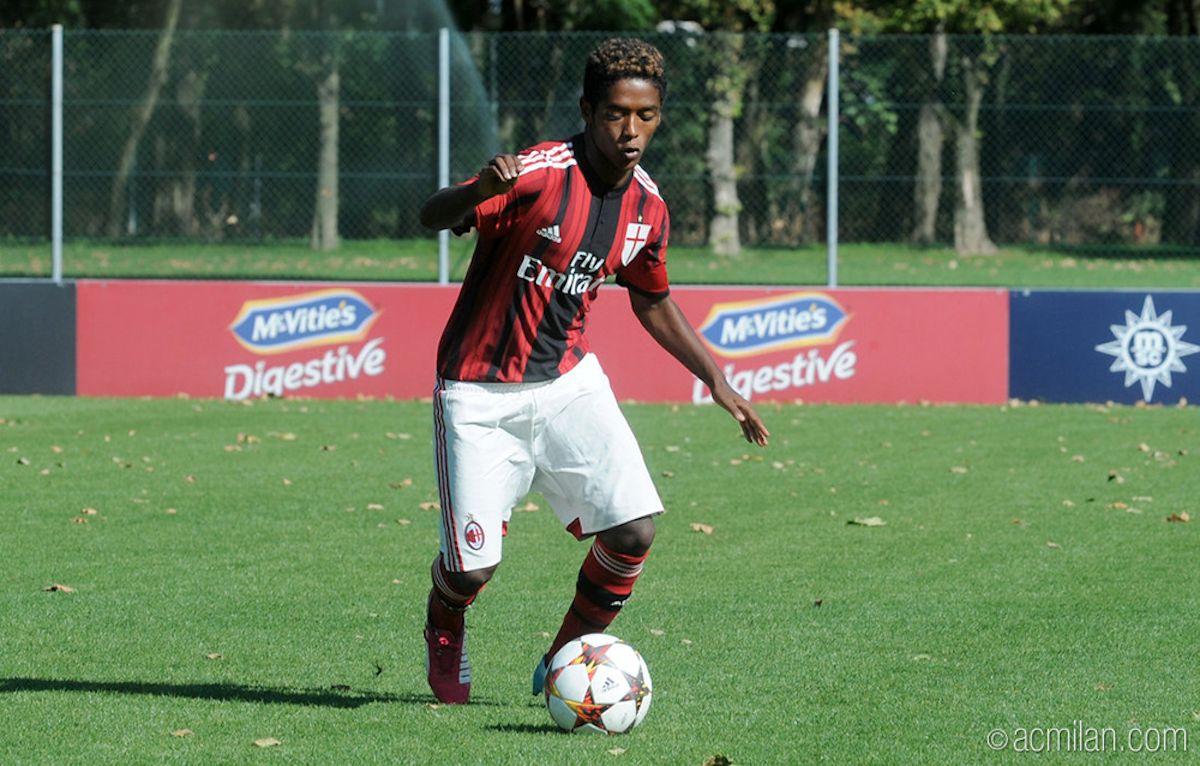 Some sad news has emerged this morning as former AC Milan Primavera player Seid Visin has been found dead.

Visin died a few months after his 21st birthday and at one time was considered a possible rising star in Italian football, having had experience in various youth teams at Milan where he shared the locker room with players like Gigio Donnarumma.

He also ended up at Benevento, but in the 2016-17 season the midfielder had decided to abandon his dream of becoming a professional footballer by returning home to his family. Born in Ethiopia, Seid was adopted by a couple from Nocera Inferiore and devoted himself 5-a-side football after leaving Benevento.

Atletico Vitalica – a club that plays in Serie D of futsal – spared the following message (via Italy24news): “It is with this thought of our manager Antonio Francese that we say goodbye to our Seid. The president Nello Gaito, the members of the club, the technical staff and the football players embrace the family and say ‘goodbye’ to the young talent: ‘Your smile, your undisputed talent, your natural and extraordinary predisposition to give your all to the ball remain etched in our mind.”

It is indeed sad and tragic news, and we at SempreMilan would like to extend our sincere condolences to Visin’s close friends and family in what must be a very difficult time.