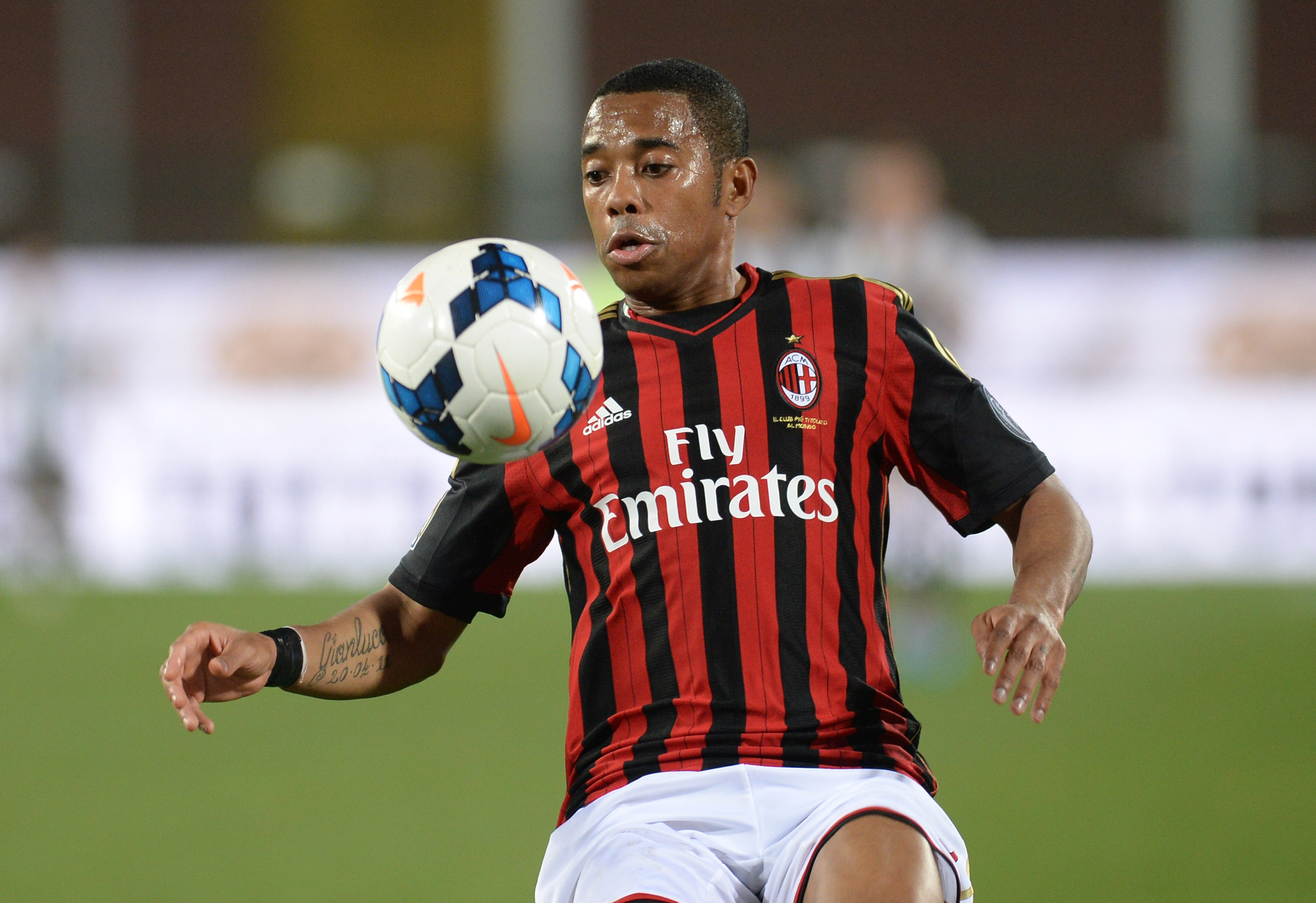 Robinho, who played for Milan during 2010-2015, has been sentenced to nine years in prison after being found guilty of sexual assault.

The event dates back to 2013, when the Brazilian striker played for AC Milan. The reliable Italian source, ANSA, reports that Italian court today sentenced Robinho to nine years in prison, after he was involved in a group which sexually assaulted a 22-year-old woman in a nightclub. More to follow.