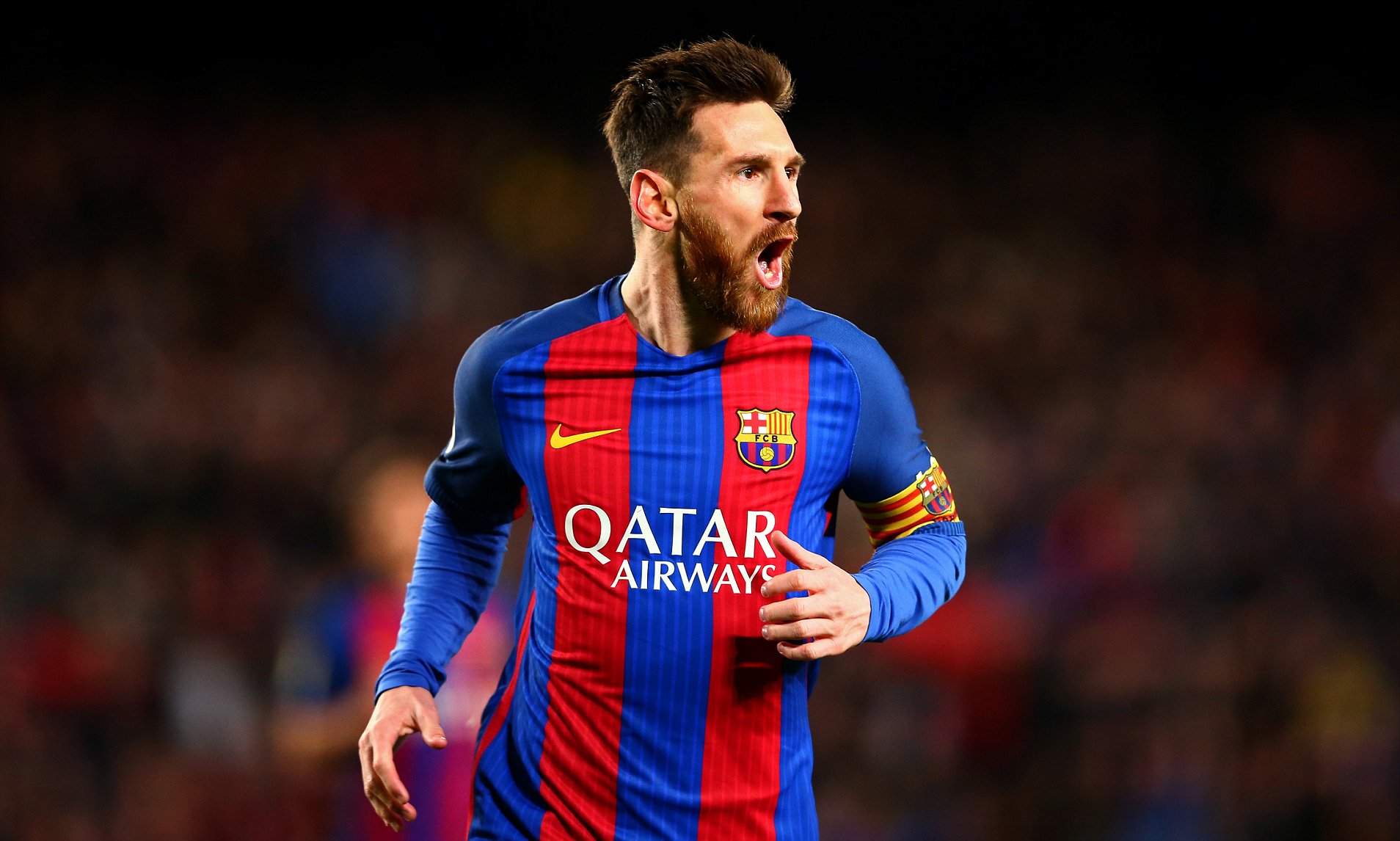 La Repubblica recently reported (via intermediolan) that while Inter may have the biggest chance of all Italian teams to sign Messi, their main rivals Milan and Juventus also cannot be ruled out.

Mundo Deportivo journalist Francesc Aguilar believes that a move to Italy could be on the cards for Messi, with Milan in particular mentioned as a welcome destination.

Now Braida – who was at Milan from 1986 until 2014 across roles as both CEO and Sporting Director – has spoken out about the future of the Argentine.

“He is doing very well at Barcelona, athough I cannot rule out that one day he could leave.

“Who could buy him? Definitely the English teams, but even in Italy some sides might be able to.

“Messi would solve many problems in any team, without him, Barcelona are just another team.

“Where do I see him going? Milan!”

Braida then commented on Milan’s season so far and in particular the Derby della Madonnina, during which the Diavolo surrendered a two-goal half time lead to lost 4-2 to their bitter rivals.

“I was hoping for a victory after a wonderful first half, but football is done in this way. And if Ibra were not there, it would be serious trouble.

“But I am confident that Milan can slowly return to a competitive team. In general, in Italian football, important players are needed. Ibrahimovic is back and Milan has changed with him. There are many problems, it’s hard to say right now if there is one issue in particular.

“Piatek? He did very well last year, but he couldn’t repeat his success this season.

“If strikers don’t score goals, the team suffers. Piatek is a good player, but he is not a great one.”