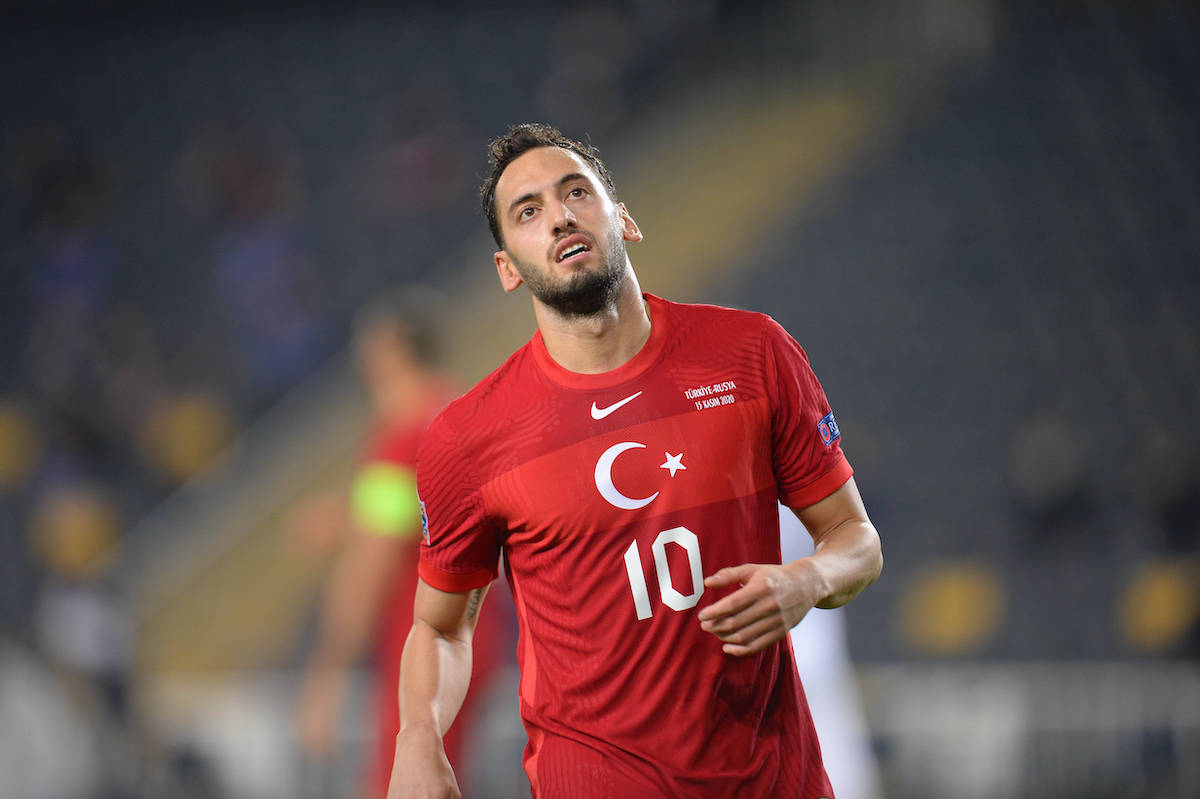 Hamit Altintop has urged his compatriot Hakan Calhanoglu to try and force a move to a Champions League club this summer if AC Milan are not in it next season.

There is no doubt that Calhanoglu has become a mainstay of the Milan starting XI over the past year since head coach Stefano Pioli switched to the 4-2-3-1 formation and chose to stick with it, as the 27-year-old has made the No.10 role his own and had an excellent end to the 2019-20 season post-lockdown.

However, there is a cloud hanging over him at the moment as he has not renewed his contract which is set to expire at the end of the season, meaning he is free to agree a pre-contract with another club causing restlessness among some fans and no doubt the management too.

Now, the former Turkey international – as well as Bayern Munich and Real Madrid midfielder – Altintop spoke about Calhanoglu and remarked that he deserves to play the Champions League, whether it’s at Milan or somewhere else.

“Hakan has grown a lot and it is certainly one of the reasons why Milan are also achieving such important results because it is a fundamental part of them. I say someone like him should play in the Champions League every year. Whether he is at Milan or elsewhere,” he said (via Calciomercato.com).