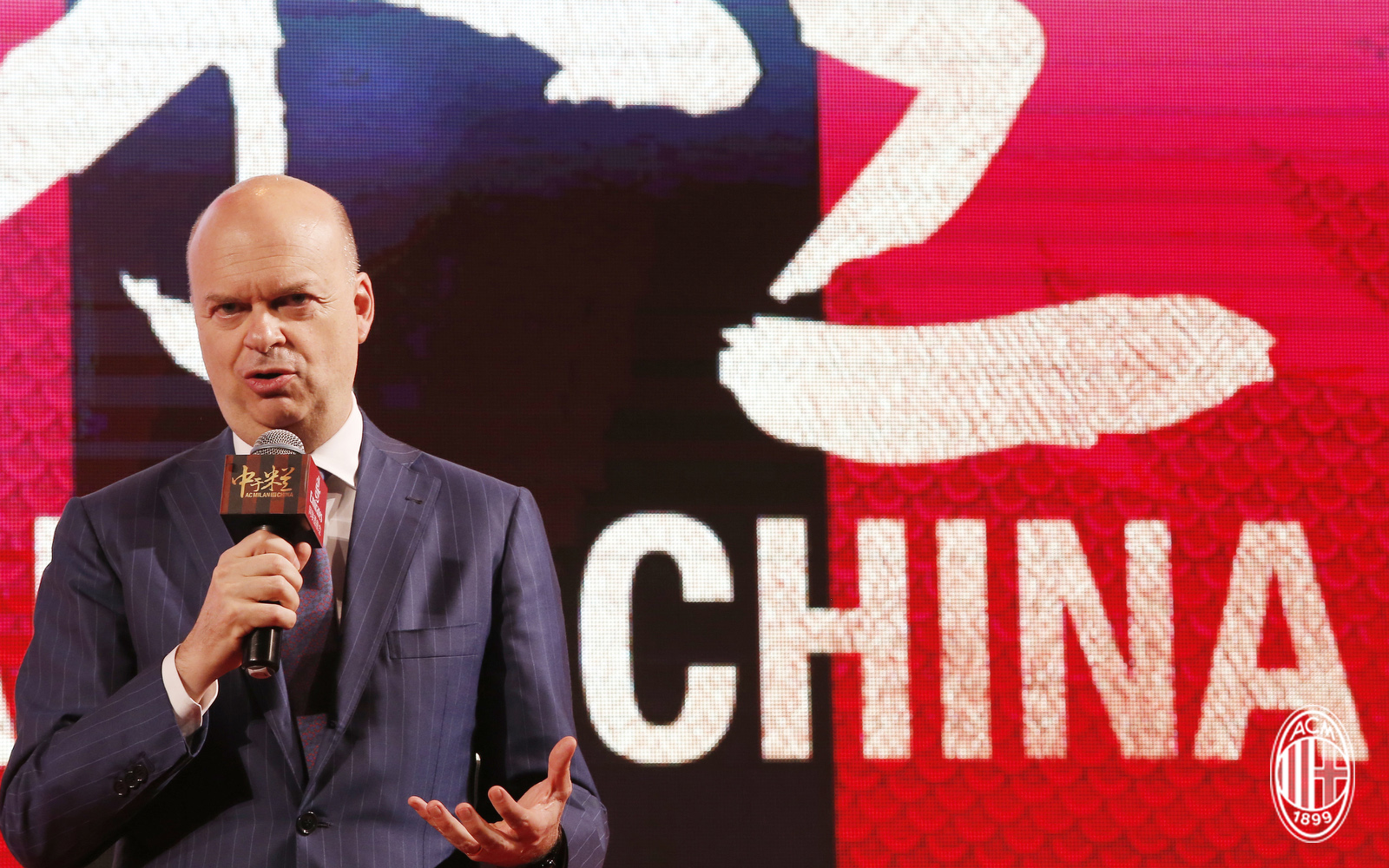 Marco Fassone, who was the CEO of AC Milan during the Chinese reign, has had his say on the current Rossoneri team. The old management, as we know, has often tried to take credit for the success recently.

Fortunately, the former Milan and Inter director refrained from making any comments about their work when Yonghong Li owned the club. A wise move, many would say, as that ownership almost brought the club to the ground with debt.

Fassone was interviewed by the Naples-based radio station Radio Kiss Kiss, answering some questions about the Scudetto race this season. Napoli and Milan are both on 32 points after 12 games, which is very impressive.

“The team that convinced me the most is Milan. A team that has had more continuity, and also a bit of luck. Among the Rossoneri, Inter and Napoli, I would say that Pioli’s team is the one that convinces me the most. But all three are doing very well, even if none of them gives you the impression of being able to take the field and take home the result for sure. They all have flaws,” he said via Calciomercato.com.

As said, the takeover of Elliott Management was the best thing to happen to the Rossoneri, but there is still work to be done. The latter part of Silvio Berlusconi’s ownership and the Chinese reign really took a toll on the club.

READ MORE: How Maignan’s recovery is proceeding one month after the surgery