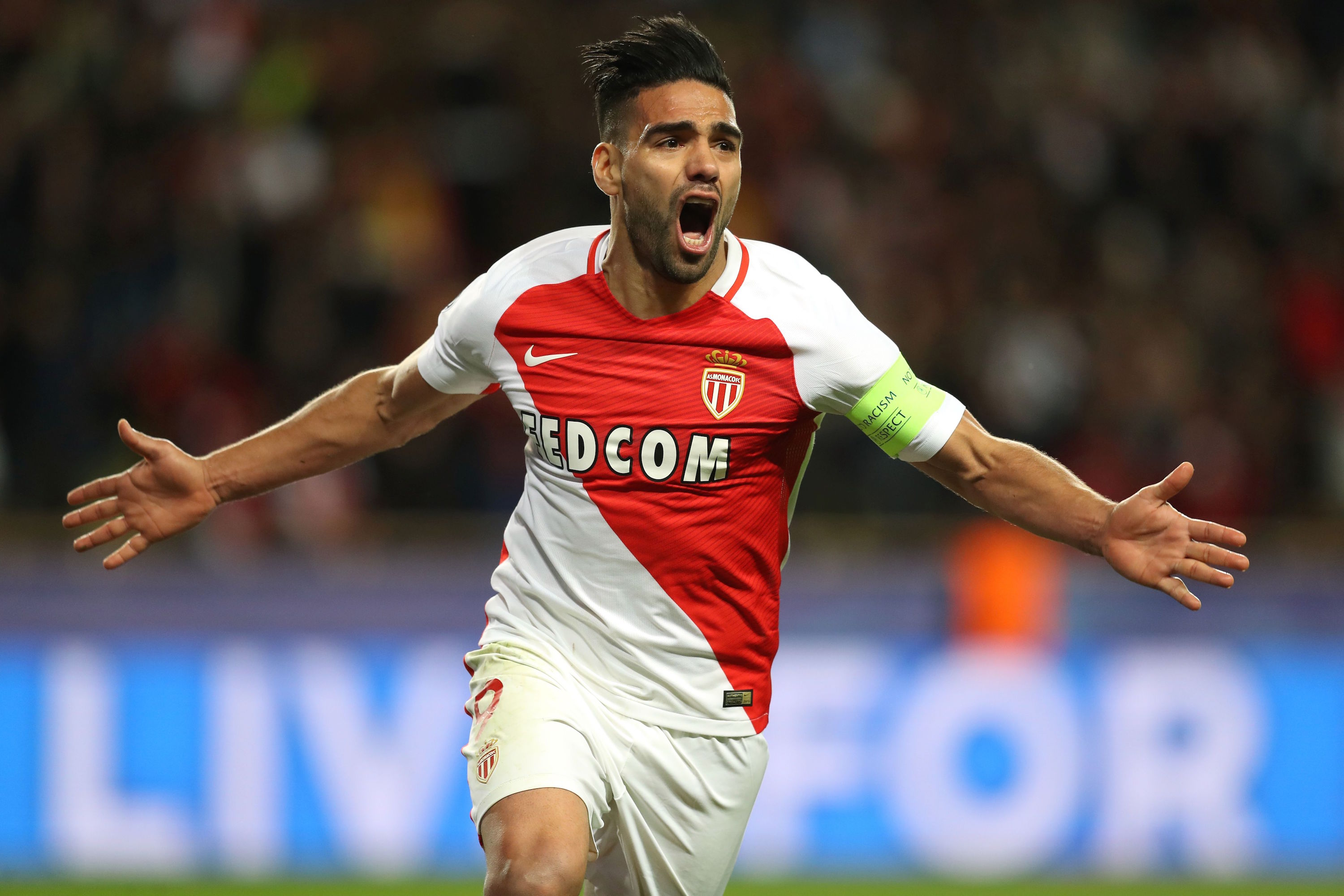 Current Monaco star, and former striker for Manchester United and Chelsea, Radamel Falcao, has been recently linked with a move to the San Siro outlet.

The striker has recently been likened to a swap deal which would see Andre Silva being sent to Monaco. Speaking to Premium Sport about the alleged move, this is what he had to say:

“I heard about Milan’s interest in me. It is an honor that a club like that wants me. I have been following Italian football of late and I know that AC Milan are the second best team in the world in terms of UCL trophies. Even so, I currently play for Monaco and I am fully focused on the Colombian national team. I do like the Serie A let’s see.”