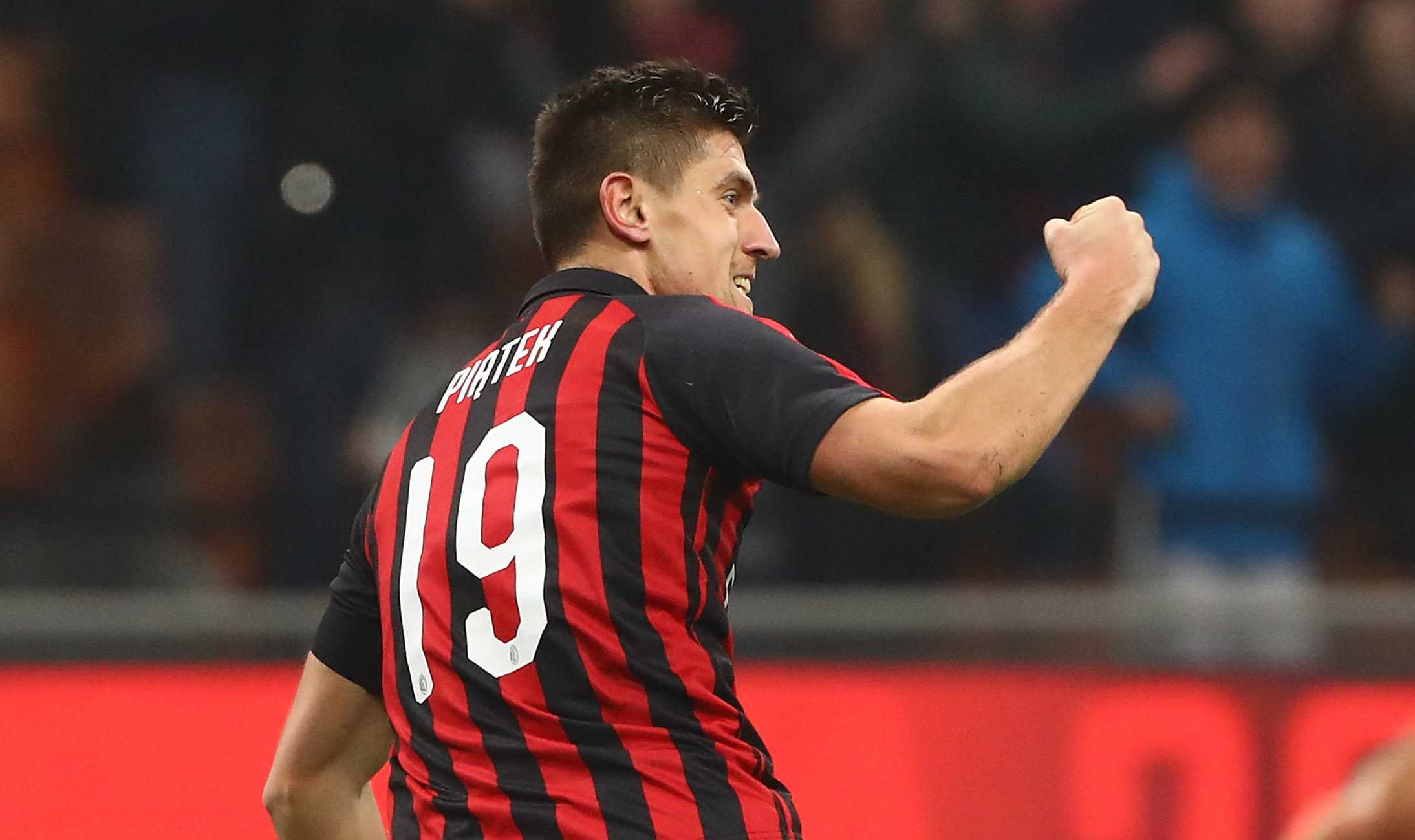 The former coach of AC Milan striker Krzysztof Piatek has claimed that the Poland international snubbed interest from Real Madrid to move to San Siro.

Piatek has scored four goals in four games for the Rossoneri since his arrival late in January – including the third in Milan’s 3-0 win over Cagliari on Sunday night.

However Michal Probierz, who was his coach at Cracovia, believes that Real Madrid were also in the running for Piatek’s signature.

“So far he’s moved well and taken all the right steps to become a great player on an international level,” Probierz told La Gazzetta dello Sport.

“I’m sure that now Milan will get back among the top four clubs in Serie A. Then, in the future, he’ll become a star, worthy of playing for Real Madrid.

“I really think Real’s directors regret not trying hard enough to buy him in January. They really thought about him, but Milan wanted him more.

“For Italian fans, especially the Rossoneri ones, it’s great because they can admire him every weekend.

“I’m sure that with his character and attitude to every aspect of the game, he’ll be among the greatest strikers of his generation.”