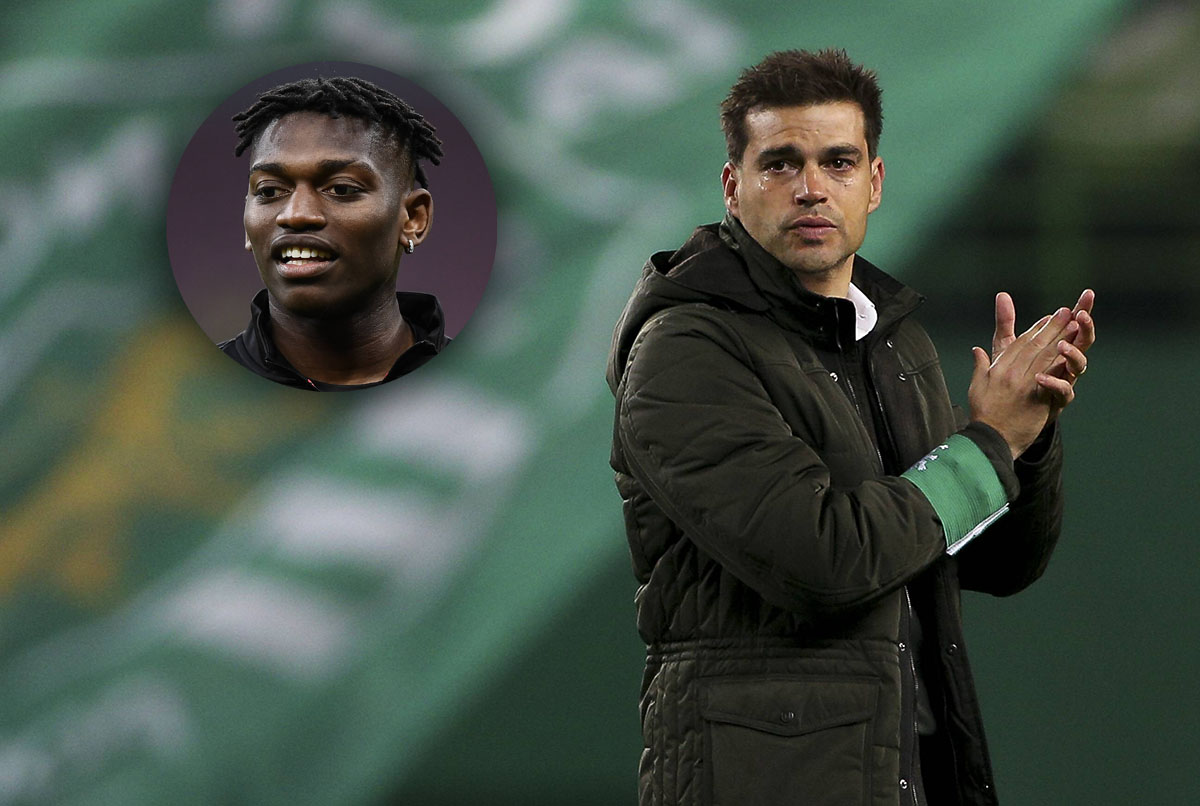 Milan have already made some changes to their squad and a few more are expected ahead of the upcoming season. In addition to reinforcing it with signings, they will also part ways with some outcasts.

Rafael Leao might not exactly be an outcast, but he could still leave the Rossoneri this summer. This morning Tuttosport (via MilanNews) reported that Milan could decide to sell him if a good offer arrives, meaning his future is uncertain.

However, in an interview with Gazzetta Dello Sport (via MilanNews), Leao’s former manager Tiago Fernandez urged Milan not to sell the forward. He was the caretaker of Sporting Lisbon for a short period during the 2018/19 season.

“Milan shouldn’t part ways with him, they have a potential champion in their hands. I have never seen someone like Leao. I trained him for the first time when he was 12: he was shy, head down, lived in a boarding school and spoke little. When he went to school he used to take the ball to class. For a while, I also hosted him at home with my family,” he stated.

It remains to be seen if Leao will leave the Rossoneri this summer, with the price tag rumoured to be around €25m. Paolo Maldini and Ricky Massara could use this money elsewhere and perhaps confirm Jens Petter Hauge on the left flank.

READ MORE: Hauge’s future at Milan yet to be decided – Leao could be sold 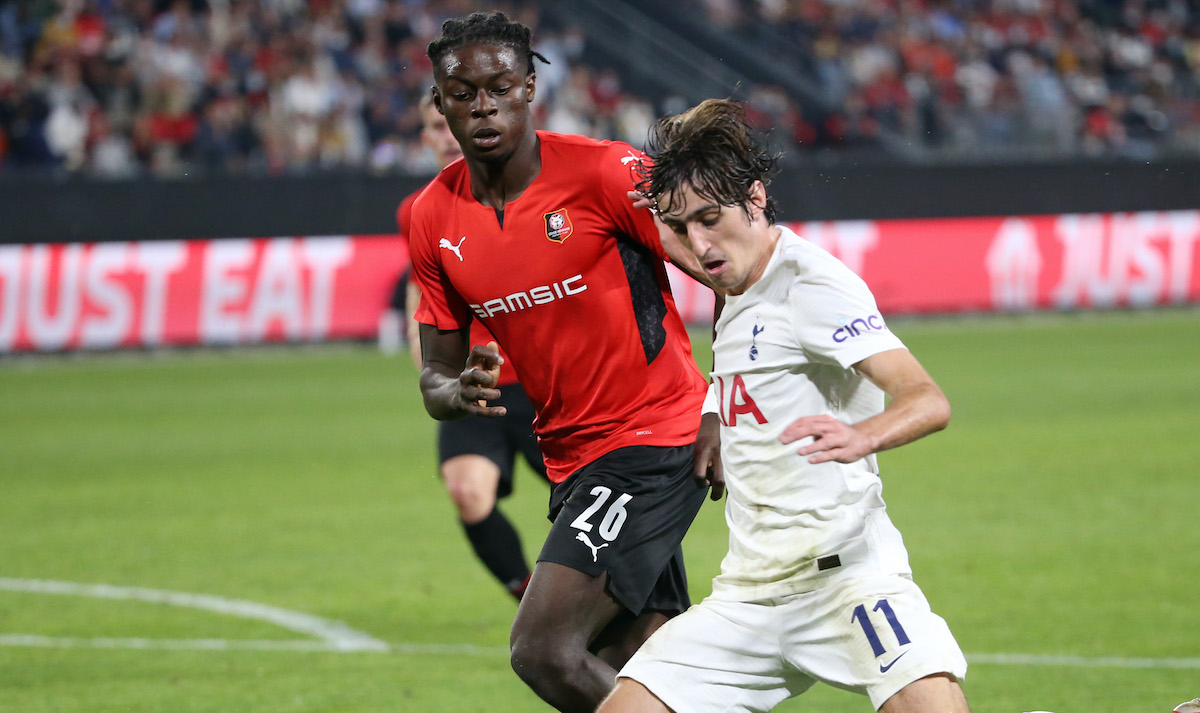