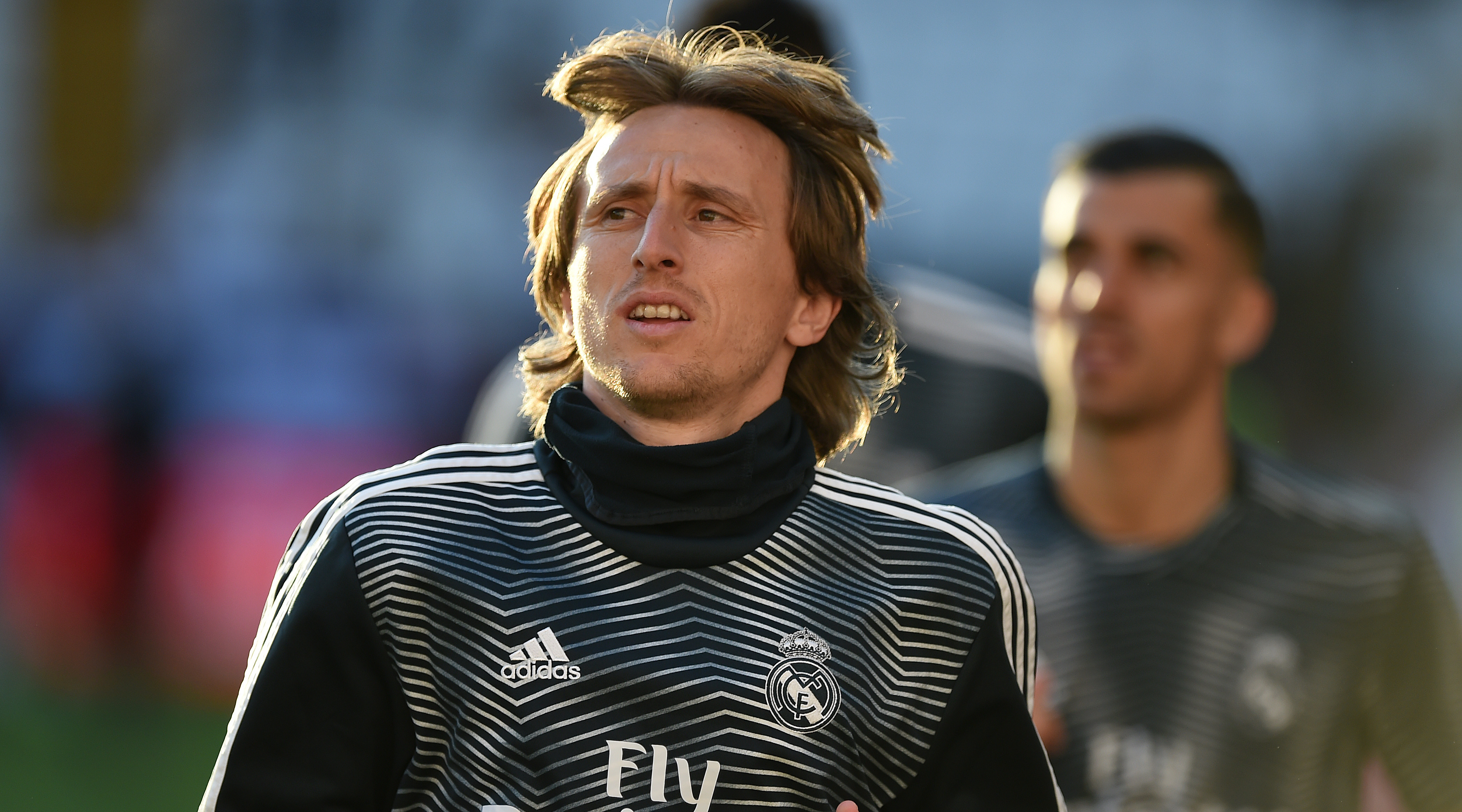 Former Real Madrid director Predrag Mijatovic has claimed there is no chance of Luka Modric joining AC Milan this summer.

Speculation linking the Rossoneri with a move for Modric refuses to go away, with suggestions that club’s leadership are in the market for a top class midfielder to help Marco Giampaolo implement his favoured 4-3-1-2 system.

Denials have come from the Spanish media, while it has also been claimed that Milan could wait until next summer to launch a more serious assault.

Now Mijatovic – the former director of football at Real Madrid – has tried to cool speculation that his close friend Modric could leave the Bernabeu this summer.

“Modric? He is very happy at Real Madrid, I am his friend and I can say that he will stay,” he told Cadena Ser (via Calciomercato.com).

“He is not a player who can enter into any operation, he is the Ballon d’Or holder.”