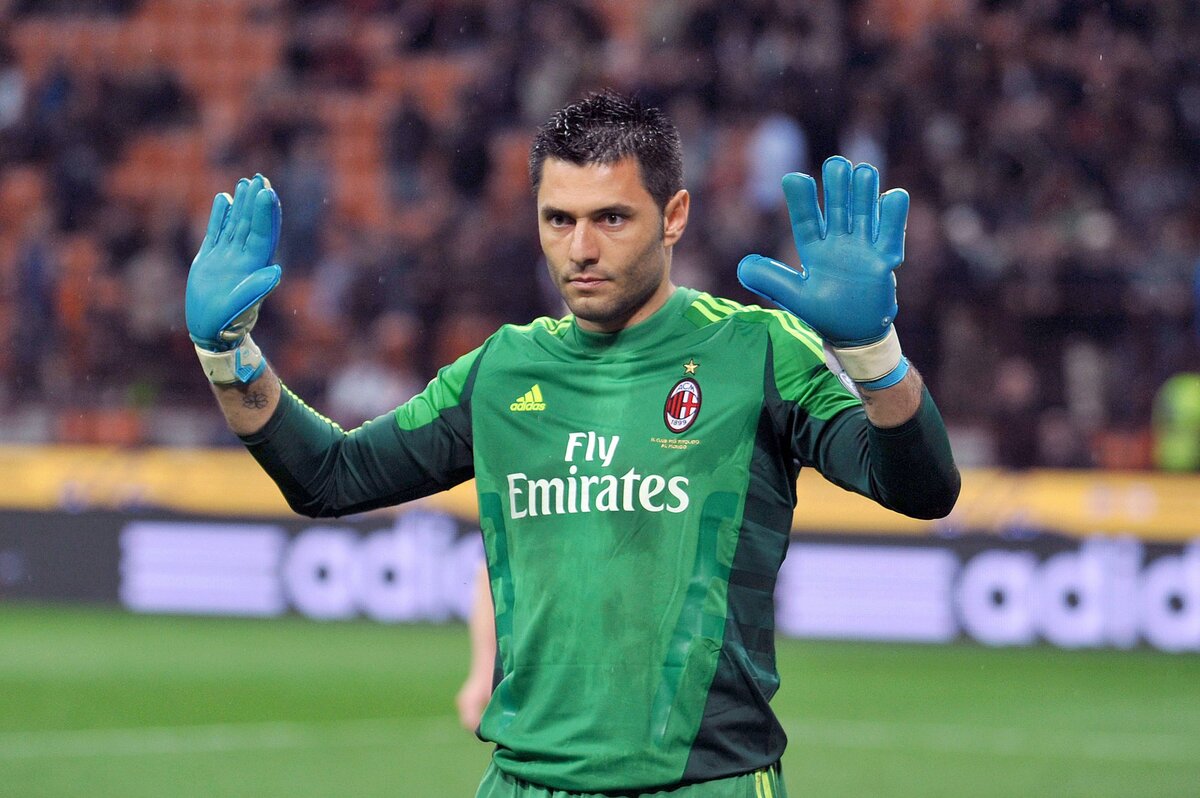 Many will agree that Man Utd are the favourites in the two-legged tie against Milan, especially given the latter’s form as of late. However, a former Rossoneri man believes that Stefano Pioli and his men could succeed.

Milan have lost two consecutive wins in Serie A and also failed to win against Red Star Belgrade over two legs, advancing on just away goals. On the other hand, there is still time to recover some confidence ahead of the first leg on March 11.

In an interview with Sky Italia, as cited by MilanNews, Marco Amelia shared his thoughts on the draw and why he thinks Milan are the favourites. The goalkeeper played for the club between 2010 and 2014, though not with great success.

“I have a lot of faith in Milan despite the moment. Even the Rossoneri have a good mix of young players and champions in the squad. Despite the strength of Manchester United, I see Milan as the favourites,” he stated.

No matter who is the favourite, it will still be a very interesting game for both sides, almost a Champions League-esque clash. Speaking of recovering confidence, knocking out the English side would certainly do the trick.