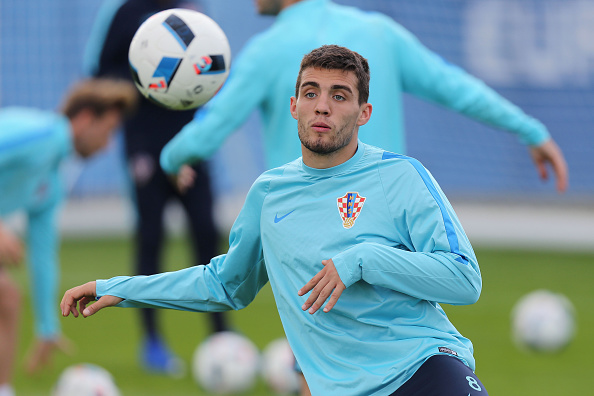 It appears that the race for Mateo Kovacic is open again, if a trustworthy source in the Daily Mirror is right.

The London paper claims that the Real Madrid star isn’t just being poursued by Juventus, but is still part of Milan’s plans for next season. Having not heard much from the Rossoneri camp of late, it was easy to assume that there had been no developments.

Instead, the British daily claims that the Rossoneri are ready to offer up to €30 million for Kovacic, an international with Croatia.

The former Inter flop, 21, recently claimed that he wasn’t at all opposed to playing for Juventus or Milan, as he is barely playing at the Bernabeu this season.