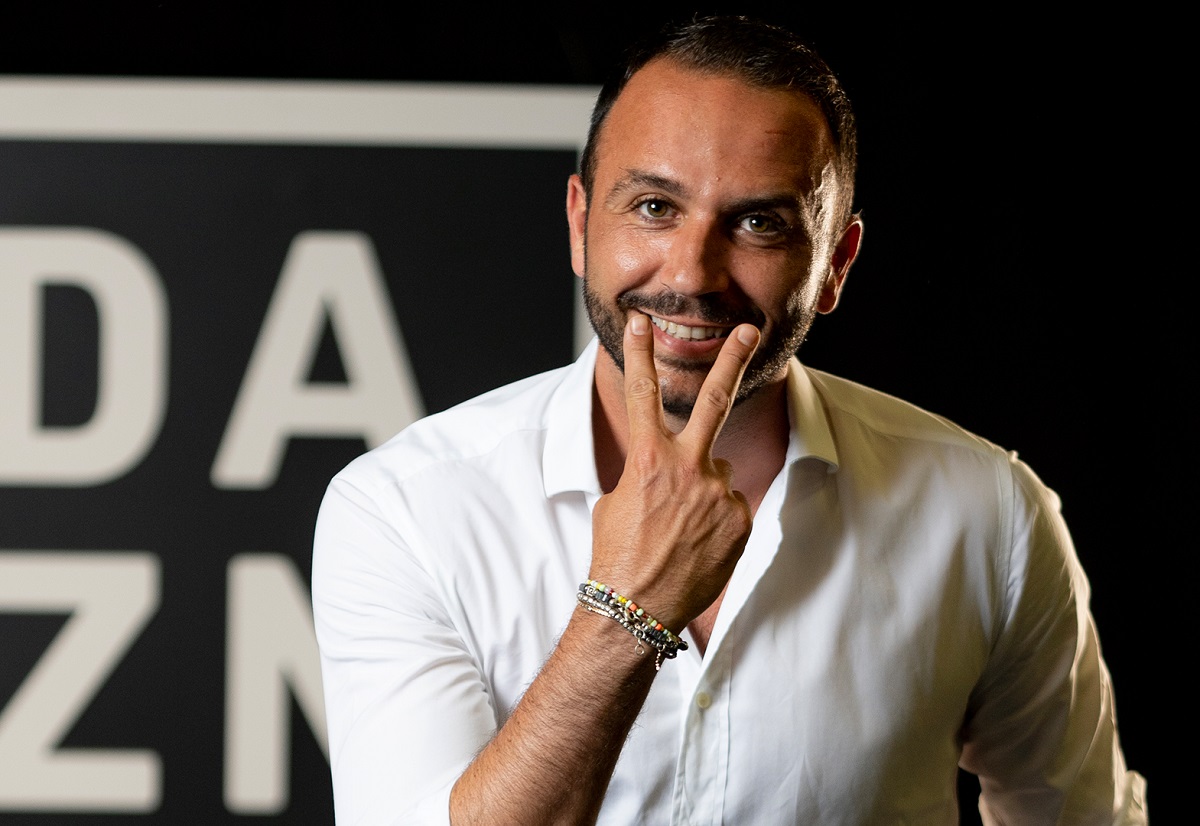 Tomorrow evening, the Derby Della Madonnina will take place at San Siro and given AC Milan’s current position, a win would make things very interesting. In fact, it would take them ten points clear of Inter.

Most likely, the clash will be decided by the details and will, in that sense, be similar to the Champions League games Milan have experienced this season. In other words, there is no room for error and full focus will be needed.

Speaking to QS, as cited by MilanNews, former Milan and Inter striker Giampaolo Pazzini shared his thoughts on the special game. He stated that the game will mainly be decided by the strikers, who will need to be at their best.

“Milan, in the league, are doing extraordinary things. Inter are a little behind, but they come from a win in the Champions League, which gave enthusiasm. There is so much motivation and adrenaline that the fatigue disappears.

“In a full San Siro, with the derby, you are energized. In these matches, it is usually the great champions who make the difference. I focus on the strikers. Ibrahimovic on the one hand, an animal for these challenges. In Inter both the starters, Dzeko and Lautaro,” he concluded.

The game is scheduled for 20:45 CET and it will surely be a great atmosphere at the stadium, with the find very keen on this clash. Hopefully, Milan will come away with all three points.

READ MORE: Tonali reveals what his emotions were when he met Ibrahimovic for the first time