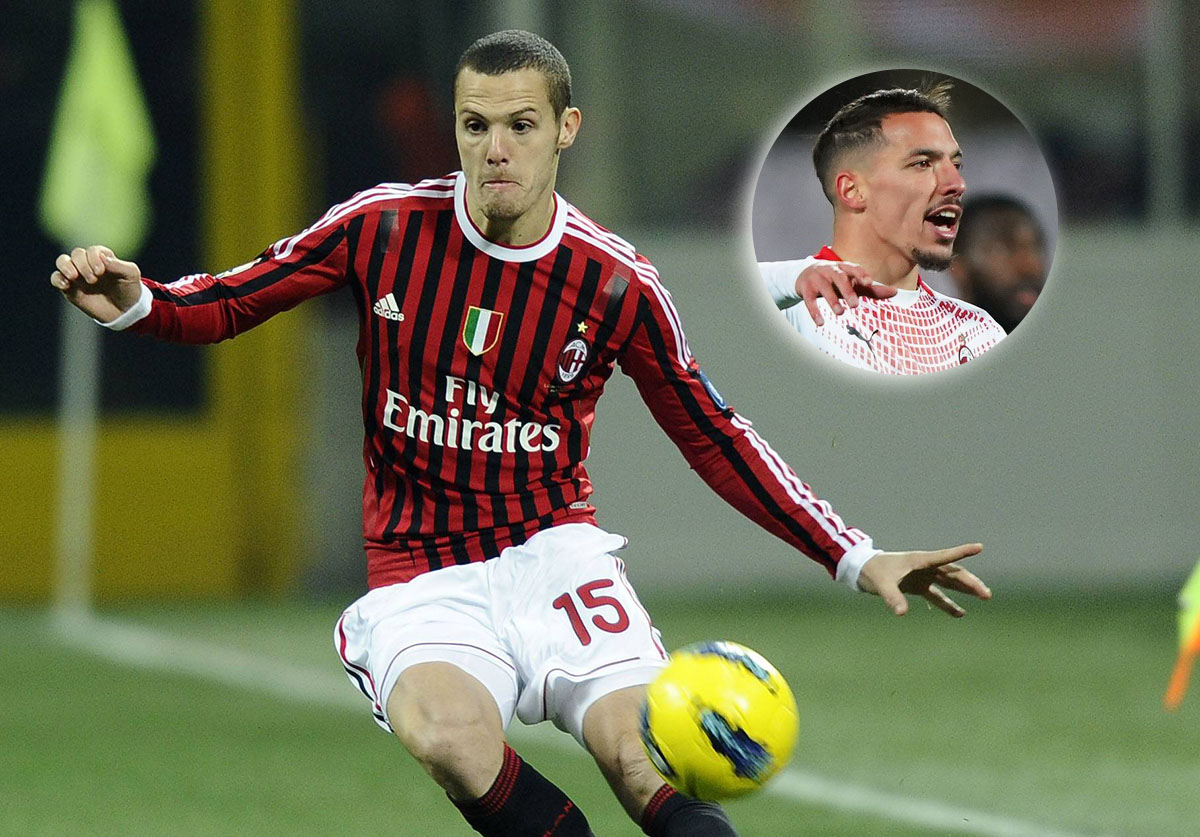 Former Milan man and compatriot exalts Bennacer: “He has made the leap”

Ismael Bennacer, despite his injury struggles, has been an important player for Milan this season as his presence was key at the start. And when he returned at the weekend, it was instantly clear what the team had missed.

Without the injuries, it could have been a cracking season for the Algerian and perhaps the Rossoneri would have been in a better position. However, they are still second and the Scudetto race isn’t over yet, although it remains very tough.

Milan can, at least, have some comfort in that their performances will most likely be better with Bennacer back on the pitch. In an interview with TMW, former Milan man and compatriot Djamel Mesbah heaped praised on the former Arsenal man.

“I met him in the 2017 African Cup of Nations in Gabon. He played with Arsenal U23, he wasn’t a starter but he made two appearances, he was already strong then. He’s not afraid, he has personality, he chose to go to Empoli in Serie B where he played a whole season.

“Now they have found his place, as a mezz’ala who can play in a tandem. He has made the leap in quality. I consider him a top player, one of the most promising in Europe,” he stated.

The Rossoneri will take on Sampdoria after the break and with an important away win in the bag, they will be looking to improve their record at home. It remains to be seen if Bennacer will start the game, but it seems likely.