After his short stint in Saudi Arabia, Muntari has returned to Italy and has signed with Pescara, who are currently coached by another former Milan player Massimo Oddo. The club are looking to continue their stay in Serie A after fluctuating between the first and second tiers in Italy. 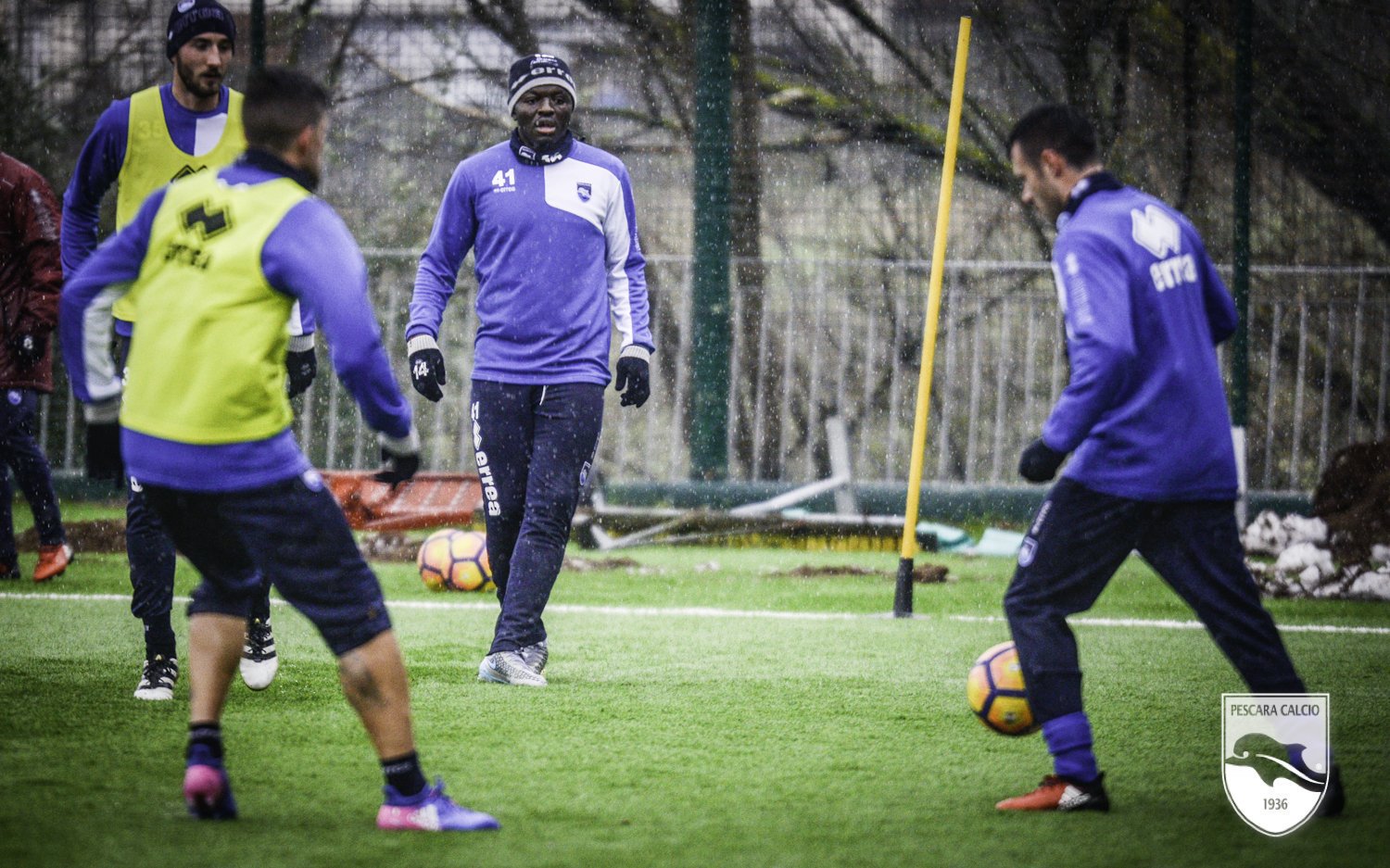 Muntari has begun training with his new team, reportedly saying he cannot wait to meet his new team mates and get to winning again. He will be joining them on a free transfer after a cancellation of his contract with Al-Ittihad Club of Saudi Arab due to reported problems with them.