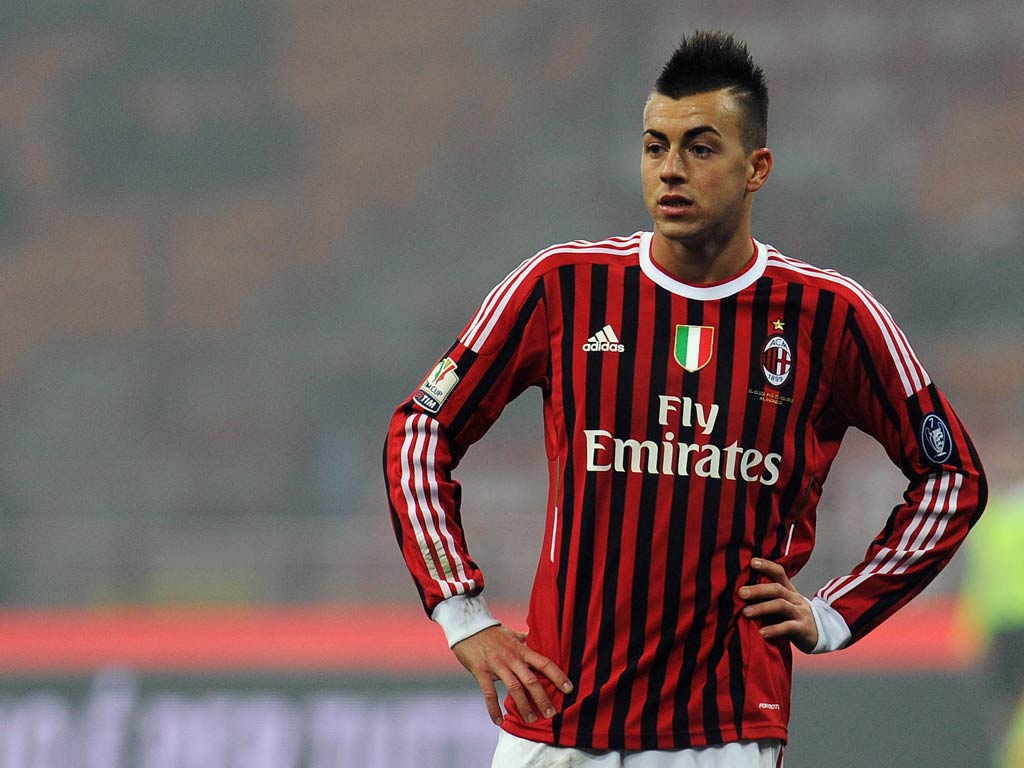 Former winger Stephan El Shaarawy has admitted that he still has AC Milan firmly in his heart, and opened up to a potential return to Italy in the future.

El Shaarawy joined Milan from Genoa back in 2011 in the summer window after the Rossoneri had just won their 18th Scudetto, and he went on to make over 80 appearances for the club.

However, towards the end of his five-year spell with Milan he found playing time more and more difficult, eventually resulting in loan spells at Monaco and Roma, the latter of whom signed him permanently.

On 8 July 2019, El Shaarawy joined Chinese Super League club Shanghai Greenland Shenhua for €16m (as per Wikipedia), but speculation has been persistent in the media suggesting that he is already looking for a return to Italy.

The winger spoke to Sky Italia, beginning by discussing the current situation in China with regards to the COVID-19 outbreak, and his words were transcribed by Calciomercato.com.

“Here the situation is improving considerably. It is a city that has started to live again, as has the whole country. We are doing great,” he said.

“It is a message of teaching and hope for the whole world. From my house now I see traffic in the streets, people are starting to come out again, and I think it is a great sign. In the most tragic period they put an entire region in lockdown. Now already the fact of being able to go to the restaurant, to the bar, is a great victory.

“With this situation I have tried together with the club to find a solution. In fact, when I arrived in January they had postponed the season and it was not known until we had to stand still. With the national team in March I couldn’t afford to sit still. Now it is postponed but at that moment I had asked the club to find a solution together because my priority was the European Championships.

“I wanted to play, staying still is not productive. The rest will be seen in the future. Now I’m a Shanghai player and I have to think about doing good for the team. I can’t talk about it now.

“The strongest players I’ve played with are Ibrahimovic, Totti and Mbappe. Kaka is my idol.

“I am a Milan player in my heart, but the time had come to change air. My team always remains, I have been cheering them on since I was a child. ”

“I miss Italy. I miss everything, even my parents. When you are catapulted into a world different from yours, you miss many things. I was lucky enough to return to Italy often thanks to the national team, I never lost contact,” he contonued.

“Most beautiful goal? With the Milan shirt against Spalletti’s Zenit, in the Champions League. Then with Roma, the first goal with my heel against Frosinone.

“The way I was managed was important. The best thing to do is mental and physical management. Allegri with me was impeccable, I was still at the beginning [of my career] and was able to measure myself in the first year in the minutes, and then trust me in the second.

“The same is true for Spalletti and Di Francesco, from whom I had a lot of confidence in the right moments. The most important thing is trust, the relationship that is created. With them I had all the things and they made the difference.”