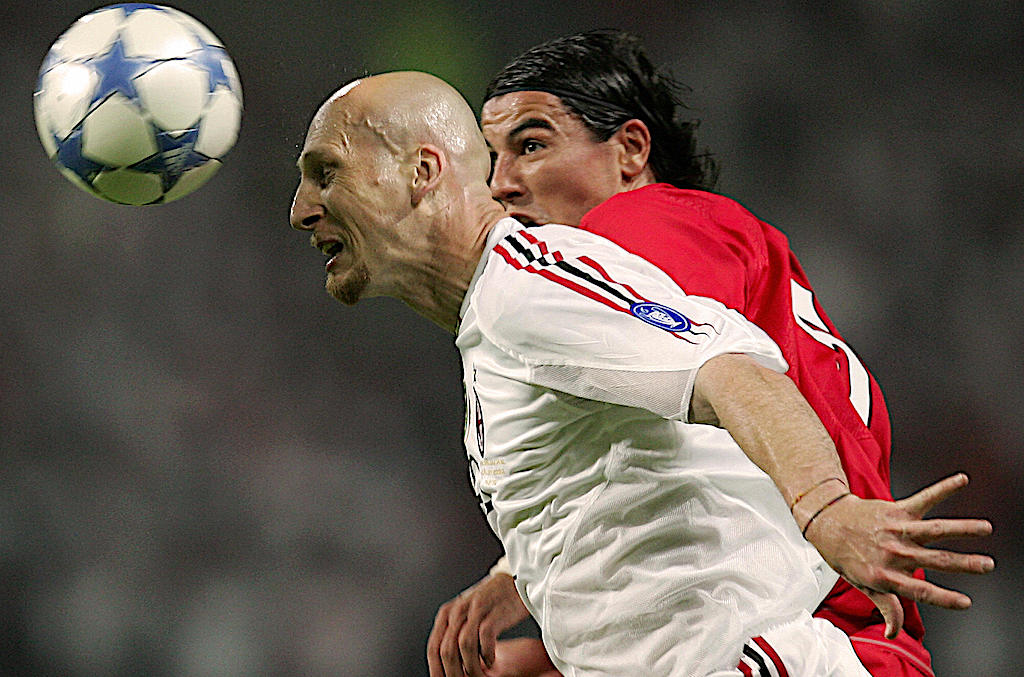 Former Milan star sets record straight on what happened before 2005 collapse vs. Liverpool

Former AC Milan defender Jaap Stam has shed some light on what happened at half-time during the 2005 Champions League final.

The game against Liverpool in Istanbul is one which is a painful one for Milanisti to relive as the Rossoneri let slip a three-goal lead to be eventually denied their seventh Champions League win on penalties.

It has been previously claimed that there were celebrations in the Milan dressing room at half time with the team 3-0 up, but Paolo Maldini recently gave an account of what actually went on during the break and quashed those rumours.

The former Rossoneri captain actually revealed that there were arguments in the changing rooms, and now Jaap Stam has given his version of events during an interview with La Gazzetta dello Sport.

“A nightmare. In 1999 I won the ‘treble’ with United, but they always ask me what happened at the interval with Liverpool,” he said (via Calciomercato.com).

“Stories have been around for years, all false. Ancelotti told us to keep our guard up, but we conceded 3 goals in 6 minutes and we never recovered.”