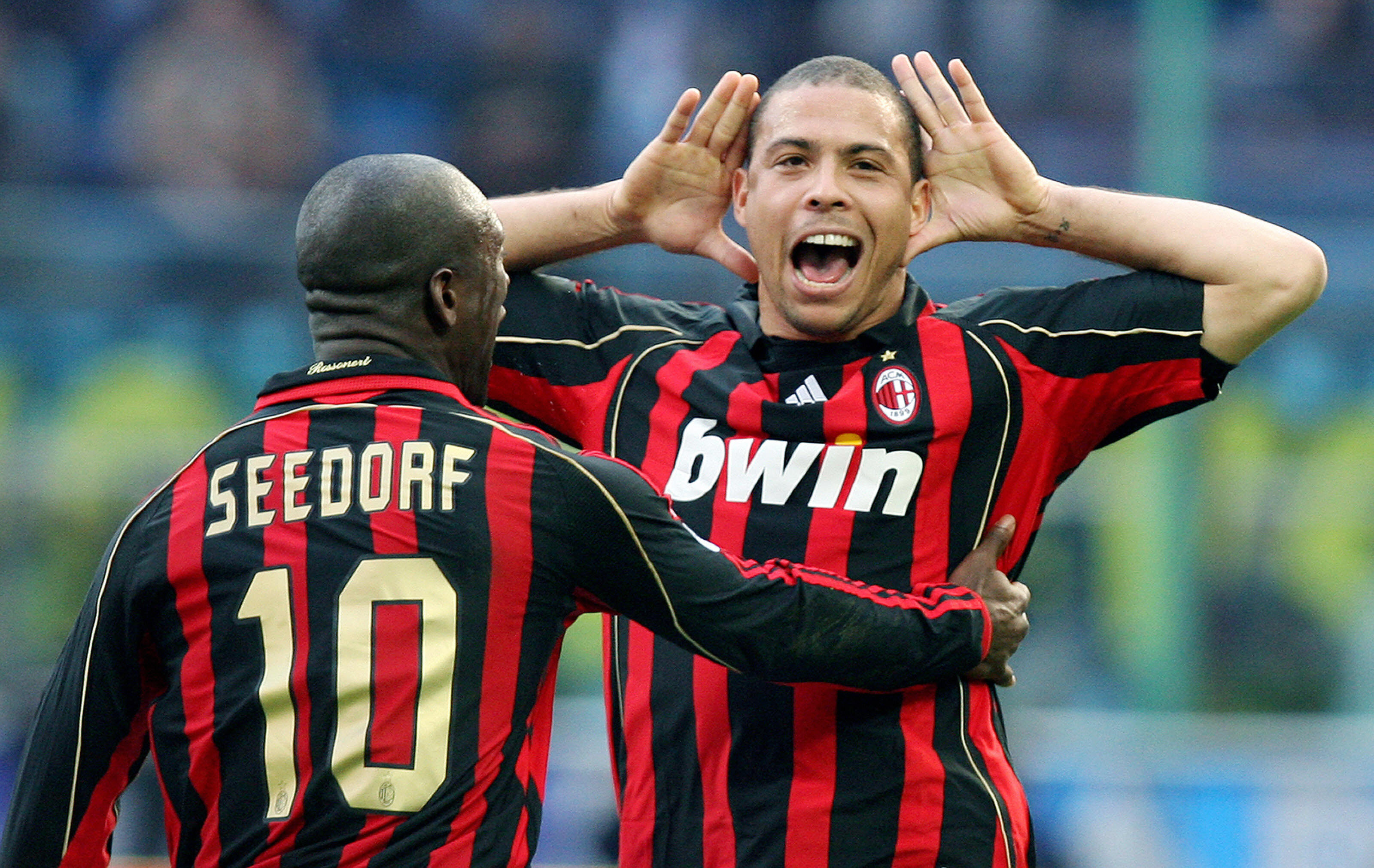 Former Rossoneri and Brazil striker Ronaldo started the session and was joined by the ex England international.

The reply was honest: “It’s bad, but when I drink wine it gets better.”

Football among other sports has taken a back seat while Italy and the rest of the world try and suppress the virus, with players not in training and no timeframe regarding a return, but things like this certainly warm the heart.

💬 Ronaldo: "It's bad, but when I drink wine it gets better."