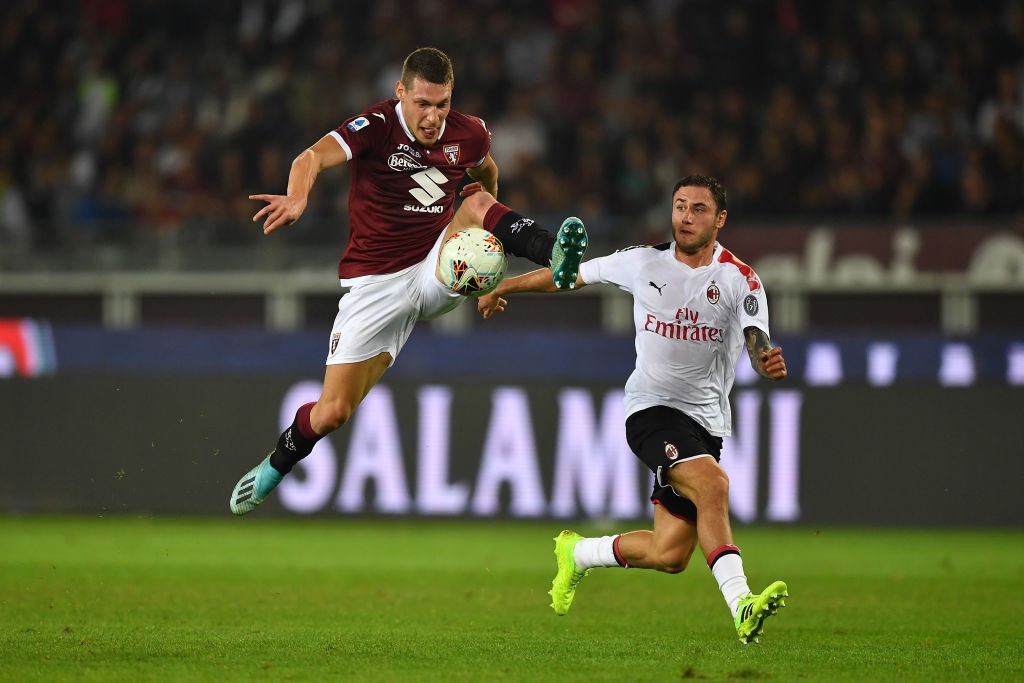 Former referee Luca Marelli has confirmed that there was a problem in the communication with the VAR chief during Thursday night’s loss to Torino.

The Rossoneri fell to a 2-1 defeat in Turin after an Andrea Belotti double inside the last 20 minutes overturned Krzysztof Piatek’s opener from the penalty spot.

It is a result which heaps pressure upon head coach Marco Giampaolo, with Milan having lost three of their opening five games, scoring just one goal from open play in the process.

Belotti equalised for the Granata with a deflected shot, but there was controversy surrounding the goal with appeals for a foul in the build-up.

Tomas Rincon appeared to impede Hakan Calhanoglu and in the furious protests after the goal was given, a red card shown to Pepe Reina for good measure.

Referee Marco Guida had his hand on his ear for what felt like an eternity but in the end the goal was allowed to stand.

Now, Luca Marelli has told MilanNews.it that there were problems with VAR as some reports have claimed, but apparently not during the game.

“There was some communication problem, I can confirm this, because the audio signal came and went,” he said.

“It can happen, let’s get it into our head that the VAR is a technological tool and, as such, it can have problems.

“It is not the only case, there are some stadiums like the Olimpico in Rome and the San Paolo in Naples where communications are difficult, because there are thousands of interferences.

“Last night the communication between VAR and the field came and went, but they always managed to communicate throughout the game.

“The field monitor worked perfectly. We saw that in the goal scored by Torino, Guida was talking to the VAR chief Orsato. On this occasion there was a contact and the foul on Calhanoglu was there, objectively so.

“However, the same discourse of the penalty for Leao applies. Guida was positioned perfectly well, he evaluated the contact and considered it within limits, so the VAR can do nothing about it.

“They are situations where VAR cannot intervene, unless the referee asks for technological assistance because he could not physically see.”