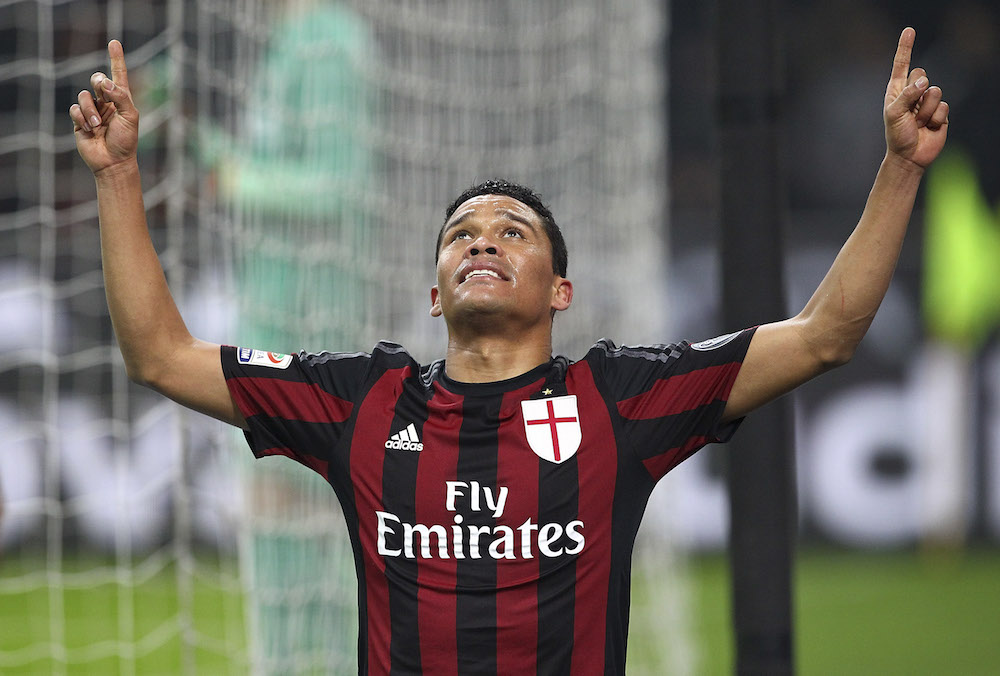 Former Rossoneri striker Bacca: “Football is not experienced with passion in Milan”

Former AC Milan striker Carlos Bacca has launched an attack on the club for what he perceives to be a lack of ‘passion’.

In the 2015-2016 season the Colombian ended with 18 goals in 38 games, playing often and willingly as a starter and demonstrating his value in front of goal.

Bacca spoke to Spanish outlet AS and recalled some of his previous experiences, beginning with him time at Sevilla.

“The combination of being happy on and off the pitch that I had at Sevilla is the best of my life,” he said.

And on Milan: “I think that football is not experienced with passion in Milan, at least not as much as in Seville.”