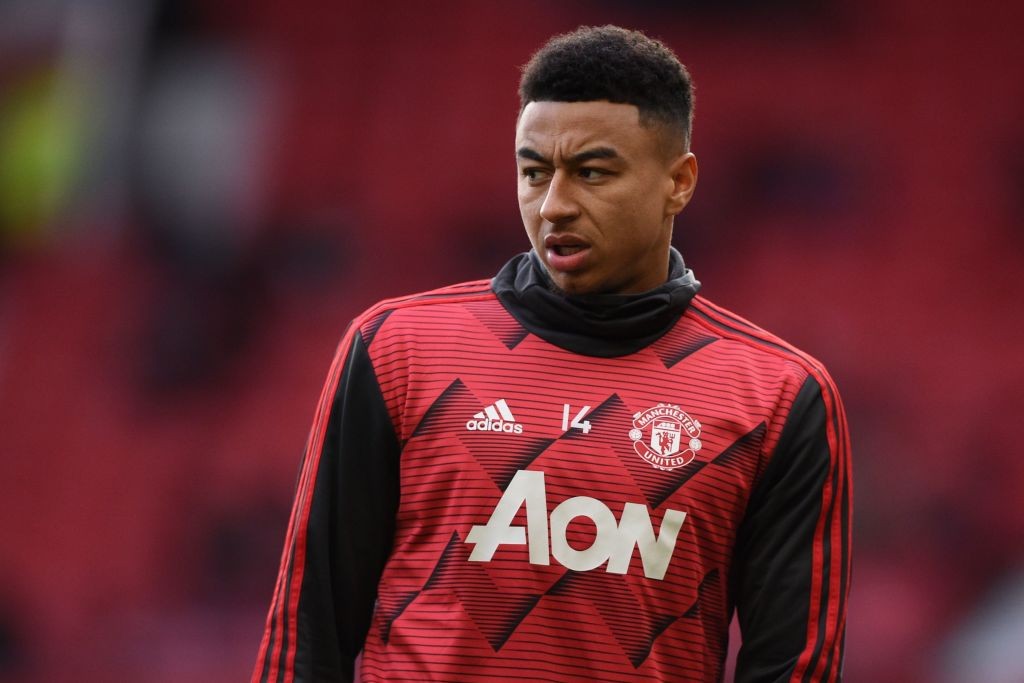 Former Manchester United man Paul Ince believes that Jesse Lingard is looking for a January exit amid links with a move to AC Milan.

On Monday evening, a shock report from Alessandro Jacobone of Sportitalia on Twitter claimed that Raiola may be looking to expand his empire at Milan as he has offered Lingard to the Rossoneri.

The Dutch-Italian ‘super agent’ of course has several clients at Milan currently such as Gianluigi Donnarumma, Alessio Romagnoli, Suso and now Zlatan Ibrahimovic.

Lingard has struggled for form at United recently, having failed to record a Premier League goal or assist in the whole year of 2019, and the England international is out of contract in June 2021.

Ince – who played for United from 1989 to 1995 and won 10 major trophies with the club – believes that Lingard is looking for new pastures.

He told Paddy Power (via the Express): “Jesse Lingard teaming up with Raiola shows he wants to leave – but he needs to improve his performances before thinking about a move.

“If you don’t feel the club is going forward the way you like – fine – but there’s no need to play that out publicly. You can do it without anyone knowing. The thing is, if Pogba’s there next month, it’s going to be a huge task for him to win the fans over now.

“Then you see that Jesse Lingard has signed with that agent, too. I mean, he must be feeling optimistic if he thinks that Raiola could secure him a move to Real Madrid or Juventus!

“He’s a massive so-called super agent. I’m not sure why Jesse has signed with him to be honest.

“Obviously by getting involved with him he must think that he can secure a move in the next year or so, and he’s the man to do it. But Jesse’s not a kid anymore, and ultimately, he needs to improve his performances on the pitch before he can worry about his next move.

“He’s supposed to be in his prime, but some of his performances are terrible. There’s too much competition for him to be playing every week.

“He clearly thinks that Raiola is the man to secure him the move away from Old Trafford.”

The Sunday Mirror are reporting that United value Lingard at £40m (around €45m) amid reports he will be used as a counterpart in a bid for Leicester City midfielder James Maddison. 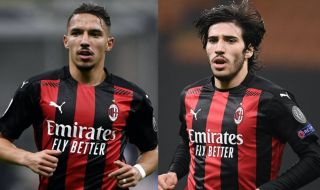 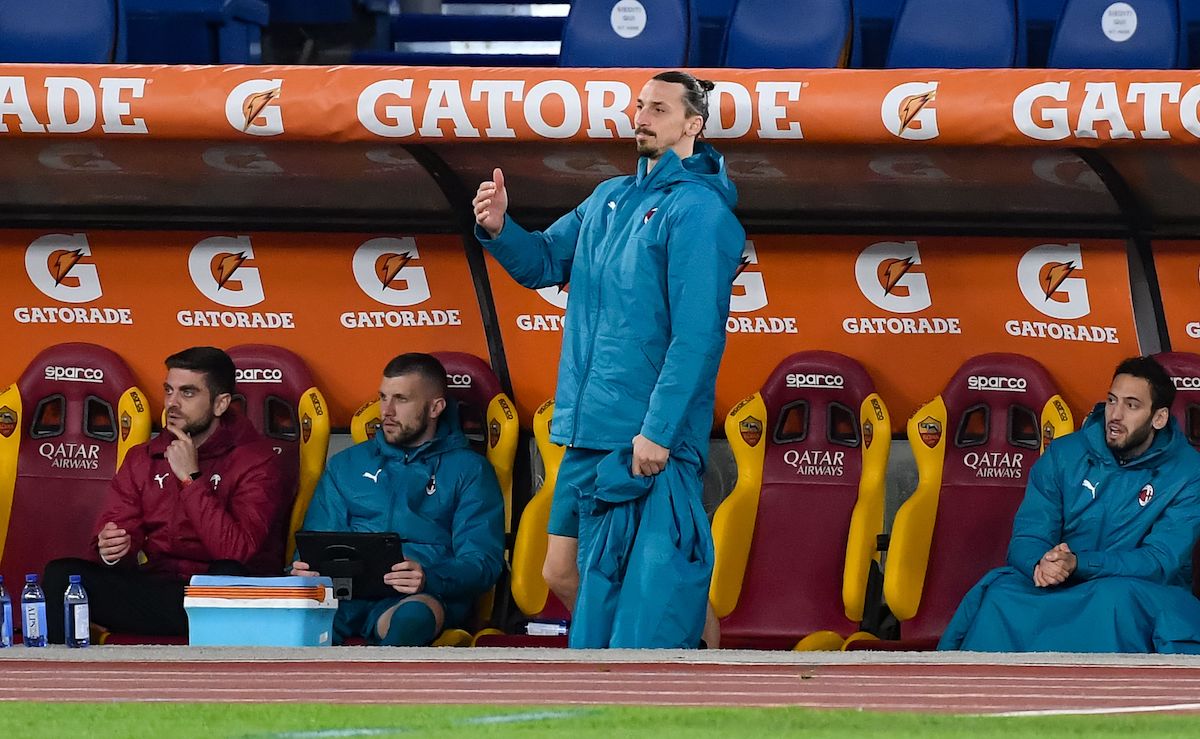 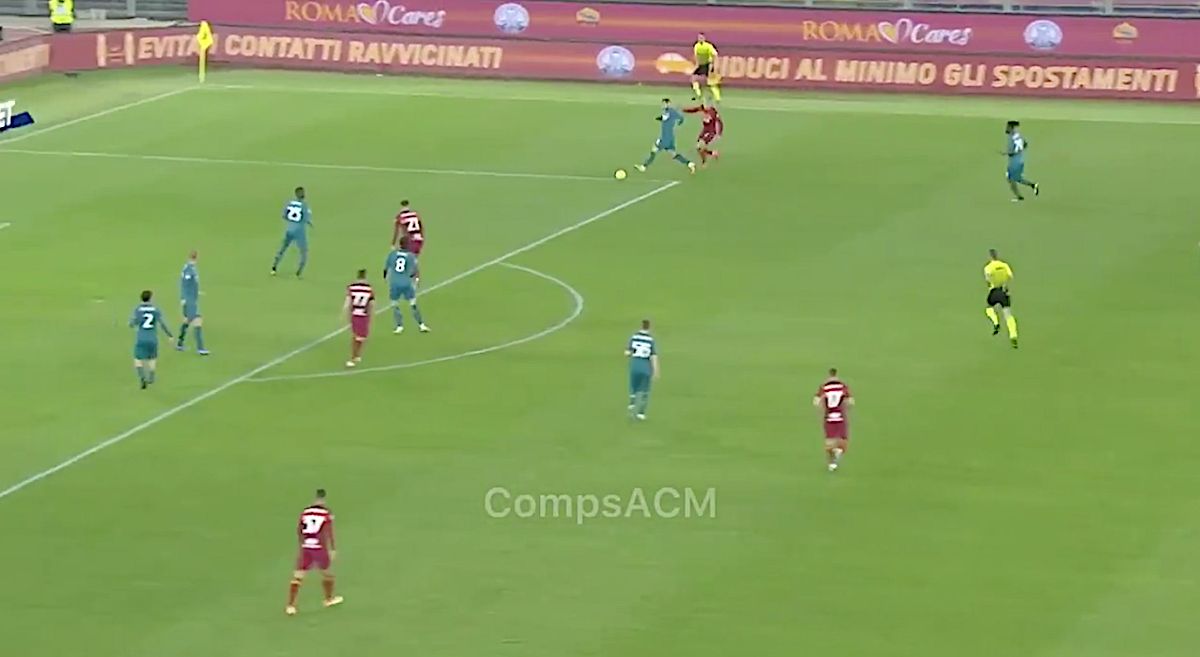