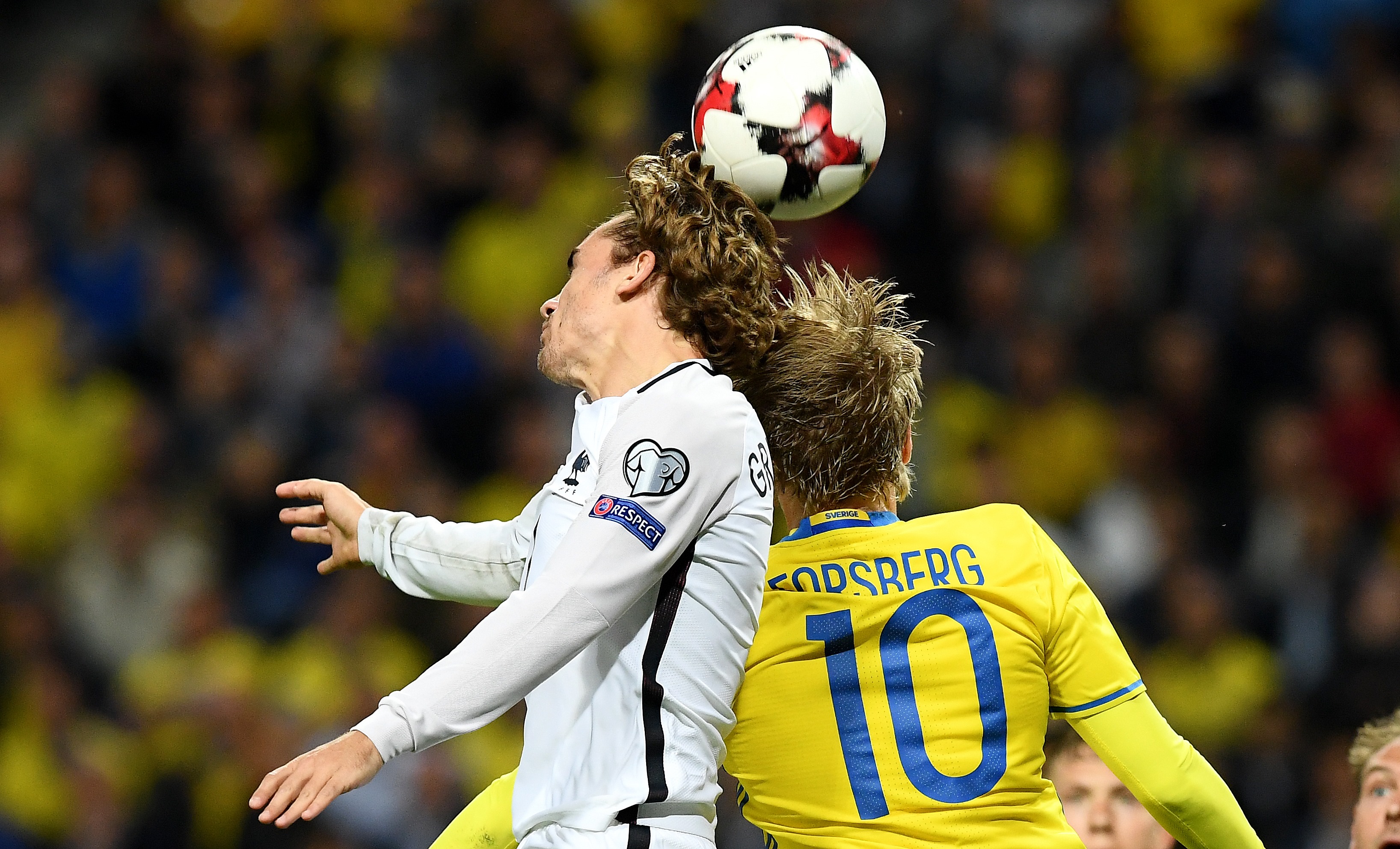 Forsberg’s agent confirms he will be in Milan soon

In an interview with Swedish newspaper Aftonbladet’s sports section, Forsberg’s agent Hasan Cetinkaya confirmed that he will be in Milan soon, most likely to discuss Forsberg with AC Milan.

With Milan being very interested in Forsberg, it’s almost certain that he will meet with the Milan management when in the city. RB Leipzig value their player at around €30m, according to Sky Italia.

After Sweden’s win over France, Forsberg himself commented on the rumours linking him with Milan.

“Milan is a fantastic and a big club. It’s one of the biggest in the world. They have an interesting project in many ways. Milan is investing a lot to return to the top. Champions League football is not an important factor, what’s important is the role in the team.”