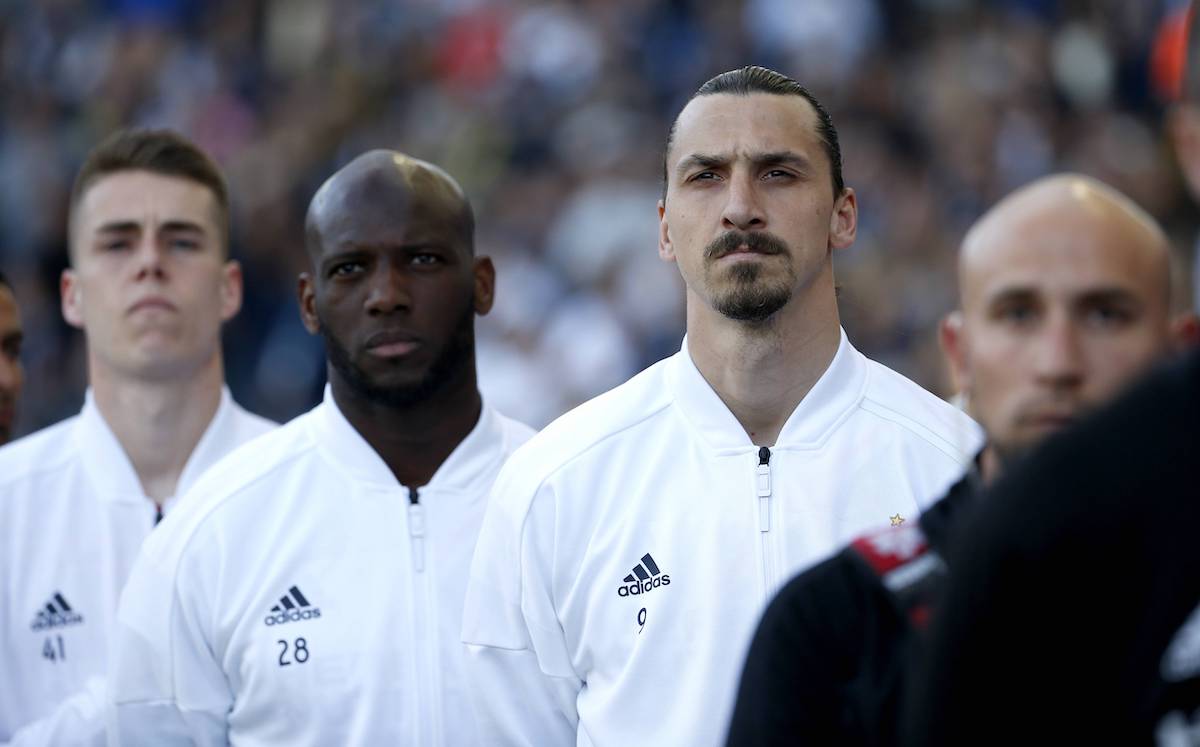 FotbollDirekt: Ibrahimovic all set for international return – he will be in upcoming Sweden squad

AC Milan striker Zlatan Ibrahimovic appears all set to make his big return to the international stage later in the month, according to a report.

He put out a cryptic tweet on social media last year of him in a Sweden shirt with the caption ‘Long time no see’ – deemed by most to be a provocation towards those in charge of the national team but causing some to plead for his return.

According to the newspaper FotbollDirekt (via MilanNews), this possibility seems close to becoming reality as the Milan striker will apparently be part of Janne Andersson’s squad for the three upcoming matches in March.