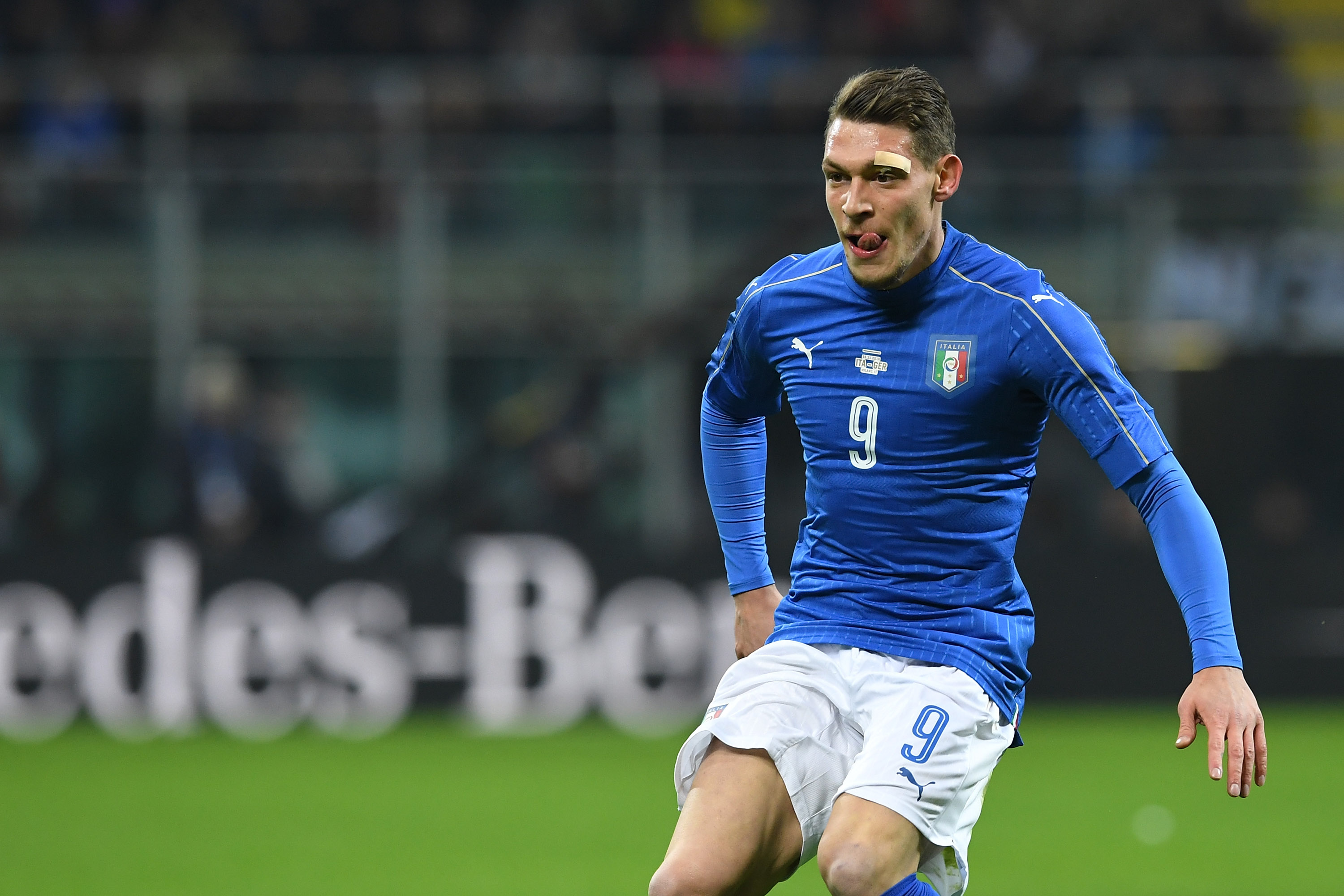 Over the last few days, AC Milan owner Silvio Berlusconi has been suggesting that the club’s Chinese takeover expected to be completed on the 13th of September could be delayed or even cancelled, sparking fears among AC Milan fans that the club is not going to invest big money to return competitive at a domestic and European level.

According to today’s edition of La Repubblica, however, Berlusconi has set sights on four Italian stars who could be signed next summer in order to put into practice his plan of an ‘Italian and young AC Milan’.

Torino star Andrea Belotti definitely tops the President’s striker shortlist. The striker has scored 10 goals in 13 appearances, the Italian hit-man is the best striker that Torino can offer at the moment. Il Gallo is going to sign a contract extension with Torino on Tuesday.

AC Milan have also set sights on Atalanta wonderkids Mattia Caldara, Matteo Gagliardini and Andrea Conti and if the Serie A giants manage to have their signatures in the incoming transfer window, the potential AC Milan starting lineup could look something like this:

The Spaniard Suso would be the only foreign player in the lineup with Abate, Calabria, Paletta, Antonelli, Montolivo, Bertolacci, Kucka and Niang on the bench.

As for the winter transfer window, there are just two players who could leave the San Siro. The first one is Keisuke Honda who is not impressing under new boss Vincenzo Montella and has only six months left on his contract with the club. The second one is Carlos Bacca who is out of Vincenzo Montella’s plans and could be sold to PSG for €30 million.