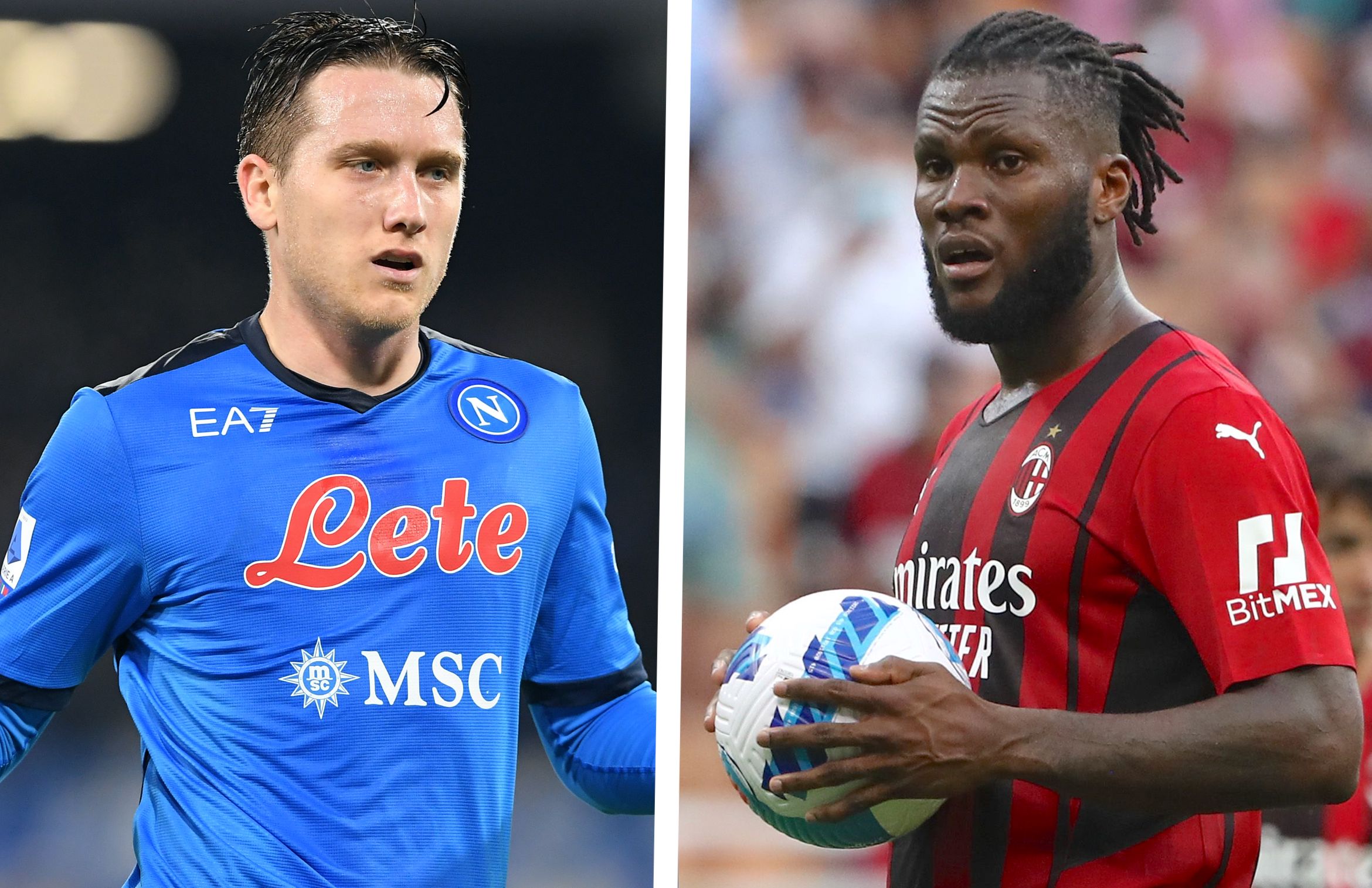 AC Milan will take on their rivals Napoli at San Siro tonight in a game that both sides will be hoping marks the start of a resurgence in form.

There are big injury problems for both sides heading into the game as Ante Rebic, Rafael Leao, Davide Calabria, Simon Kjaer and Theo Hernandez will be missing for Milan, while Napoli will not have Mario Rui, Lorenzo Insigne, Fabian Ruiz, Kalidou Koulibaly or Victor Osimhen. Nonetheless, the game will still be a fascinating spectacle decided by some key position battles.

First is the obvious one as Zlatan Ibrahimovic will want to continue his good scoring record against Napoli, and it will be up to the big Kosovan defender Amir Rrahmani to try stop the Swede from netting his eighth league goal of the season (and possible more).

Franck Kessie‘s recent performances have come under scrutiny and he will face a tough examination tonight from Piotr Zielinski, with the Poland international having recovered from a respiratory problem and he is expected to take up a position as the playmaker, and the Ivorian will have to keep tabs on him.

André-Frank Zambo Anguissa has been linked with a move to Milan in the last couple of transfer windows but ended up in Naples where he has had a resurgence after some struggles at Fulham, and he will most likely be tasked with keeping Brahim Diaz quiet and ensuring there is little space between the lines, while the Spaniard wants to end a difficult run of games including a goal drought stretching back to his winner against Spezia on September 25.

Finally, there will be eyes upon how Fode Ballo-Toure does in his first start since Theo Hernandez was battling Covid. He has not entirely convinced yet in his few appearances since arriving from Monaco over the summer and he is up against a seasoned Serie A veteran now in Matteo Politano, who scored the winner for the Partenopei in the same fixture last season.