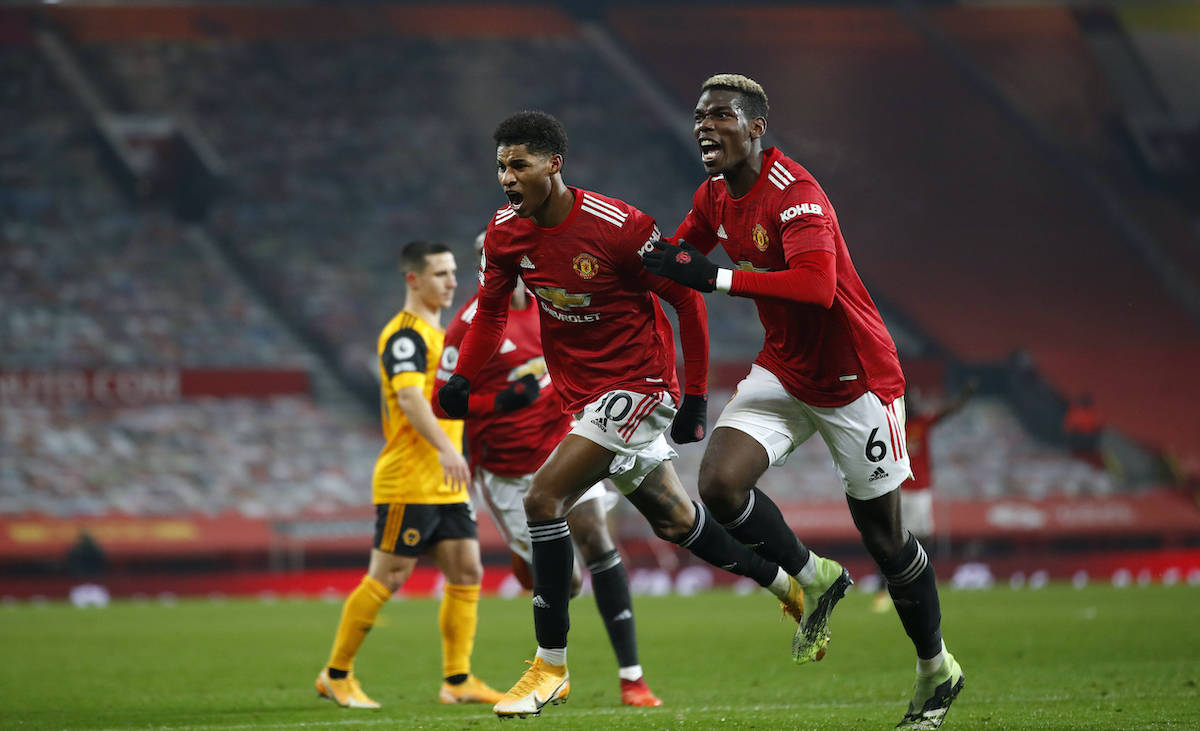 According to United’s official website, Ole Gunnar Solskjaer has received a triple boost to his squad ahead of Thursday’s game. Paul Pogba, Donny van de Beek and Edinson Cavani all trained after making a recovery from injury, while David De Gea has also been back in training after being in Spain for personal reasons.

Pogba has not featured since a 3-3 draw with Everton on 6 February, while van de Beek has also not been in action for a while as question marks continue to be raised about his big-money arrival from Ajax.

Cavani is a player that Milan know well from his time at Palermo and Napoli while he was also team-mates with Zlatan Ibrahimovic at PSG. Pogba also knows Milan well having played against the Rossoneri while he was at Juventus.