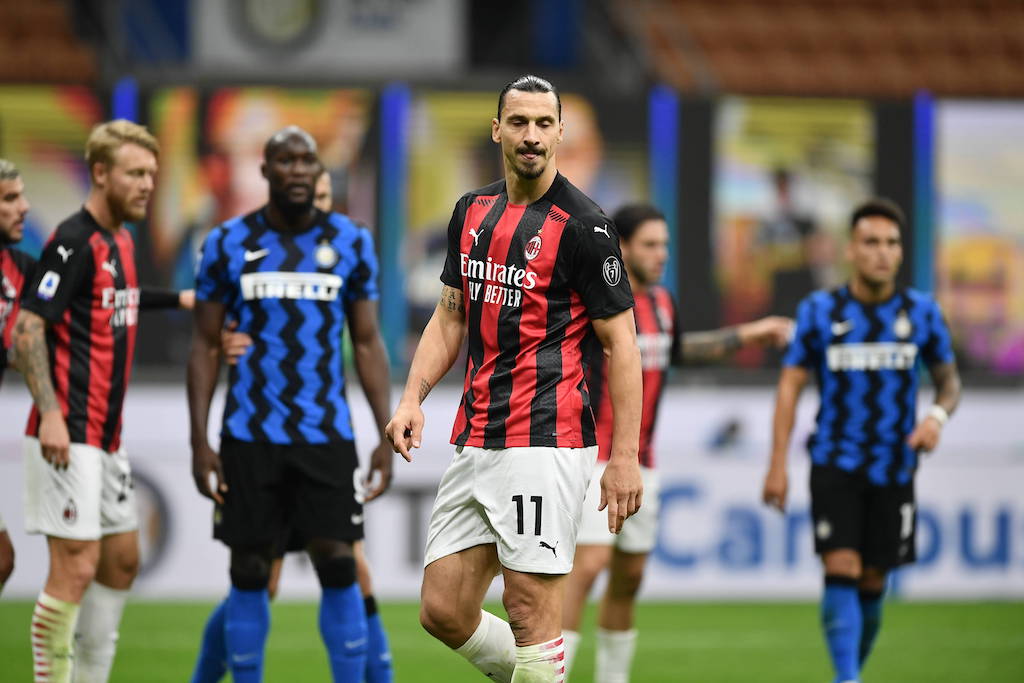 AC Milan recorded a fantastic 2-1 win over Inter at San Siro to continue their perfect start to the 2020-21 Serie A season.

Zlatan Ibrahimovic was the man of the hour once again as he scored twice in the opening 16 minutes, and the Rossoneri saw off a late onslaught after Lukaku had halved the deficit in the first half.

Here are four remarkable stats from the game…

– Milan will finish a matchweek in sole possession of 1st place in Serie A for the 1st time since March 31, 2012.

– Zlatan Ibrahimovic has now scored eight goals in the Derby della Madonnina, with six being for Milan.