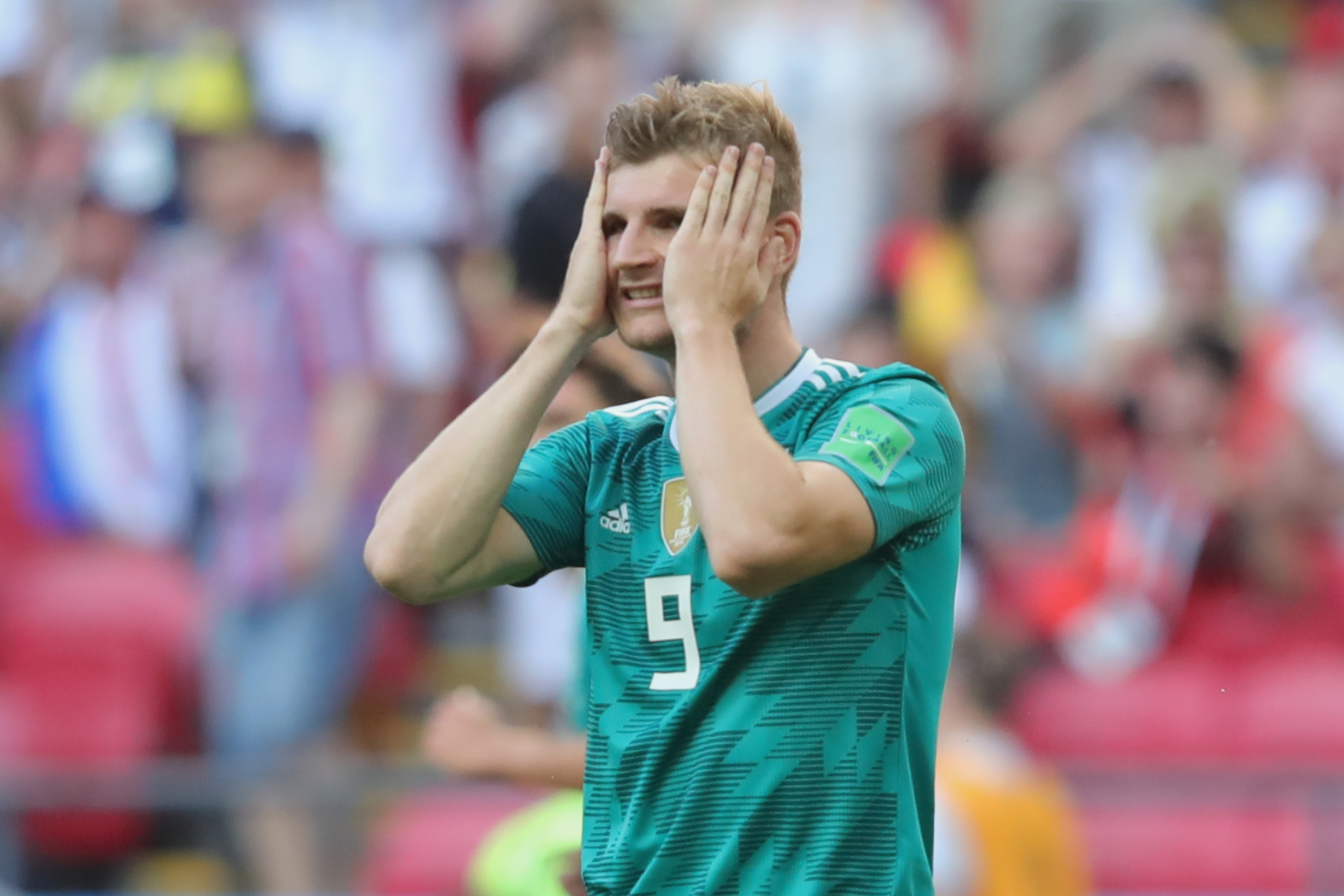 According to Fox Sports, the 22-year old is reluctant to sign a new contract with his club, and it has put several of Europe’s elite clubs on alert.

The German international has 14 goals in 21 appearances this season across all competitions, and due to his contract situation it has been suggested that he could leave for just €40m.

Both Milan and Juventus are following the situation closely, however it is claimed by Fox that Leipzig are still asking for around €60-70m to seal a deal in January.

German outlet Abendzeitung recently claimed that Bayern Munich are interested in Werner if he becomes available, while Liverpool would be a ‘serious competitor’ to sign him.