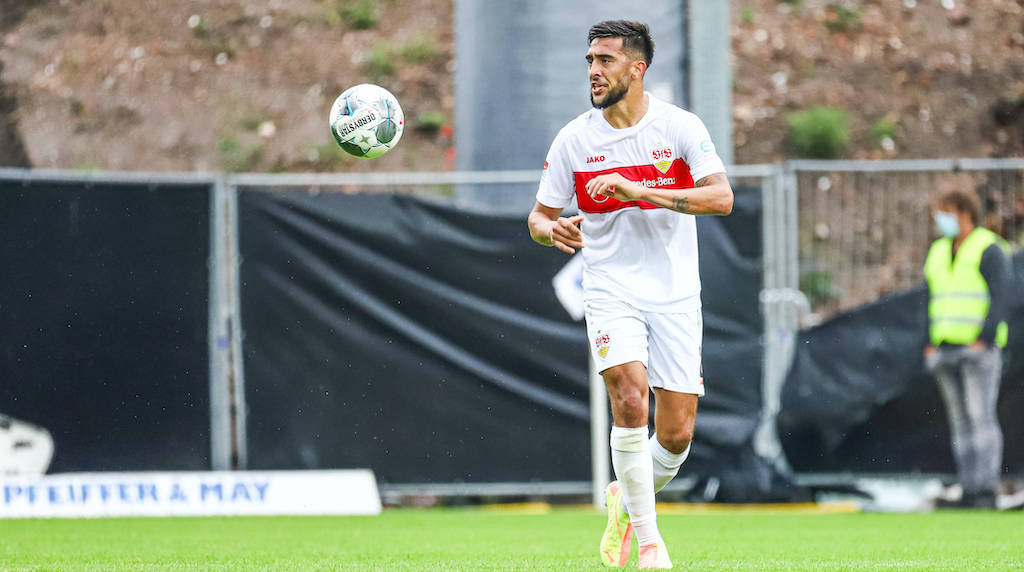 AC Milan represent the most concrete option for Stuttgart forward Nicolas Gonzalez this summer, according to a report from Argentina.

According to radio broadcast FOX Sports Argentina (via MilanNews), some interesting rumours have emerged regarding Milan. The first is related to Nicolas Gonzalez, a striker who fired Stuttgart into the Bundesliga with 14 goals, nine in this calendar year alone.

The Rossoneri have made the most concrete proposal for the young forward who recently expressed his desire to leave, stating: “I have already spoken to the club and I am ready for a new chapter in my career.”

Milan of course are in the market for attacking depth this summer given the doubts over the future of Zlatan Ibrahimovic, and Gonzalez has been mentioned as a target before.

The second indiscretion from FOX was about midfielder Lucas Biglia, whose future seemed destined to be at Independiente, with his exit from Milan on the cards.

The Argentine though is instead likely to remain in Europe even after his farewell at the end of the season.