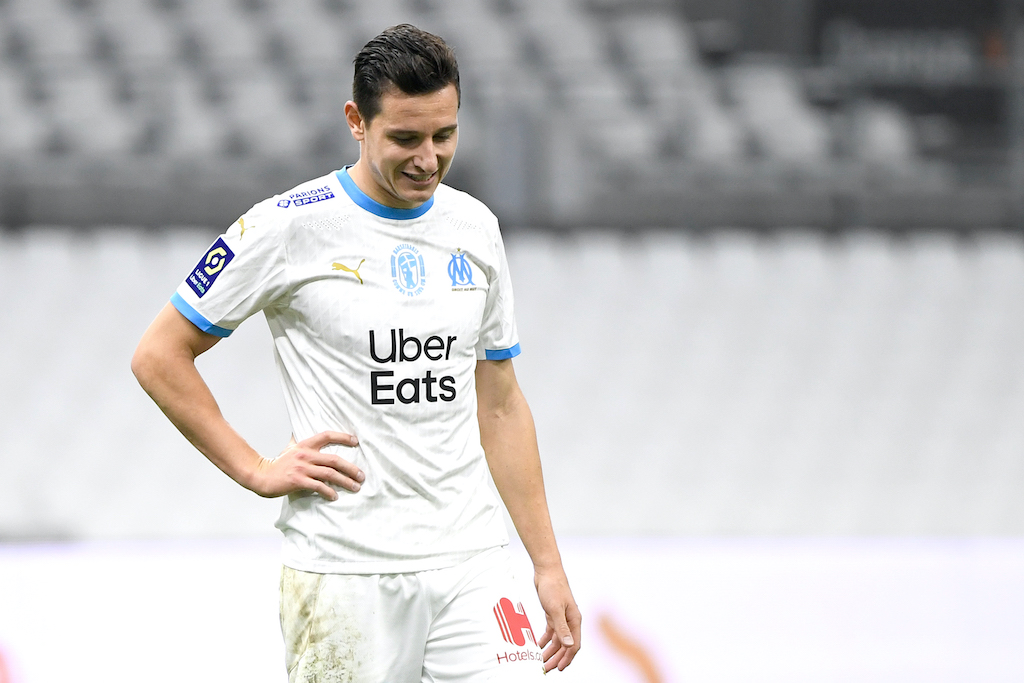 France Football: 84-goal winger pushed towards exit for one reason with Milan on pole

AC Milan are the team who are in the best position to land Marseille winger Florian Thauvin on a free transfer, a report in France claims.

A number of sources have linked Milan with a move for Thauvin, and Calciomercato.com reported last month that Milan have tabled a four-year contract worth €3m net per season.

Milan’s idea is to bring him in for next season and not to try and jump the gun by signing him in January, while Paolo Maldini seemingly publicly declared interest in Thauvin just before that report came out, much to the annoyance of Marseille boss Andre Villas-Boas.

According to France Football (via Le10Sport), the possibility of a free transfer for Thauvin at the end of his contract continues to grow. He is now authorised to negotiate with the clubs of his choice in order to agree a pre-contract.

The report adds that the catastrophic exit for Marseille in the Champions League has probably pushed the 27-year-old towards an exit, with Milan the team in pole position to land him.

Thauvin has 84 goals and 58 assists for the Ligue 1 club across all competitions in 258 appearances.