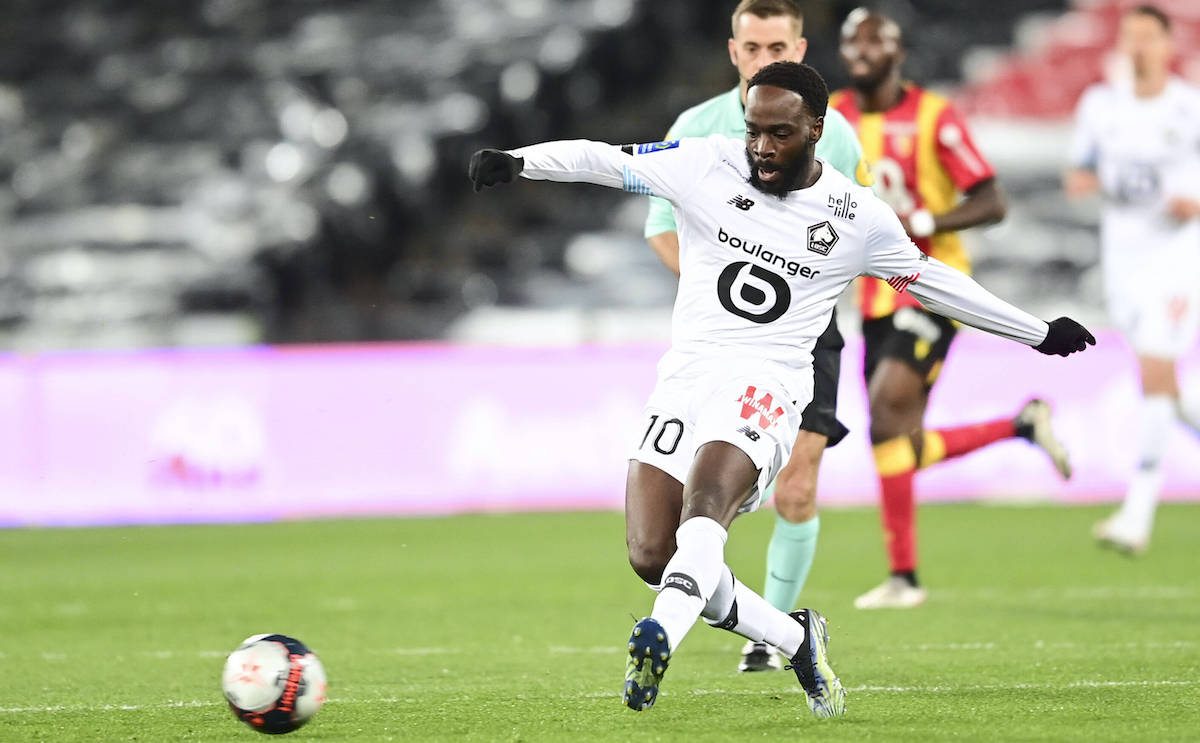 Borussia Dortmund have a charm offensive in mind as they look to win the race for Milan target Jonathan Ikone, a report claims.

Calciomercato.com reported earlier this month the Rossoneri have turned to Lille as they look to reinforce the right wing department with Ikone a target, and relations between the clubs are excellent, as Elliott Management have been involved in the French club as well.

However, France Football (via R1F) reports that Borussia Dortmund have been looking for a successor to Jadon Sancho for several weeks and have identified Ikoné as their priority target. Sancho will return to the Premier League this summer if a club pays €100m, with Manchester United and Liverpool linked.

BVB are said to be willing to spend €25m to sign Ikone on a four-year deal. In order to convince him, they have planned to invite him to visit the facilities and the Signal Iduna Park, just as they did to sign Erling Haaland a year and a half ago.