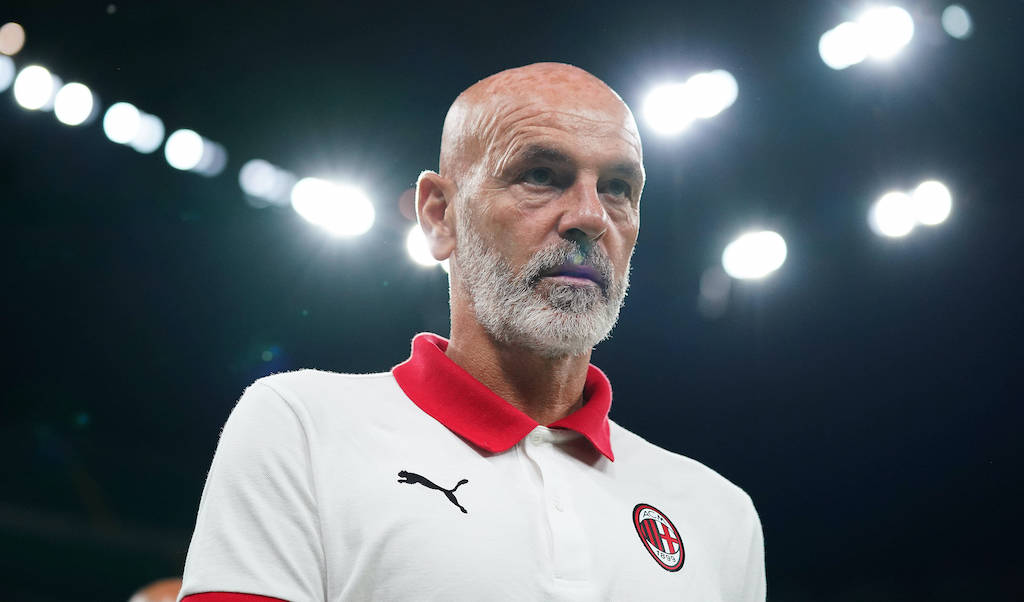 The esteemed published France Football have paid tribute to AC Milan boss Stefano Pioli for the work he has done since his arrival.

The Rossoneri are currently sat top of the Serie A table and have been for a few weeks, and it feels like a stark contrast to a year ago when they were battling to stay in the top half.

Milan are currently on an unbeaten run of 27 games in Serie A, as they continue scoring in batches and fighting off selection problems to keep on motoring.

France Football (via il Messegero) have paid tribute to Pioli, noting how the results he has achieved have ‘rehabilitated this underestimated coach’ who has often been considered ‘unable to complete more ambitious projects’.

Pioli has earned the label of ‘the normaliser’ in the media – i.e. a man who comes in to steady the ship and repair damaged dressing rooms before leaving the project in the hands of someone more exotic or more capable. Nobody saw him as a long-term option, but the results do not lie.