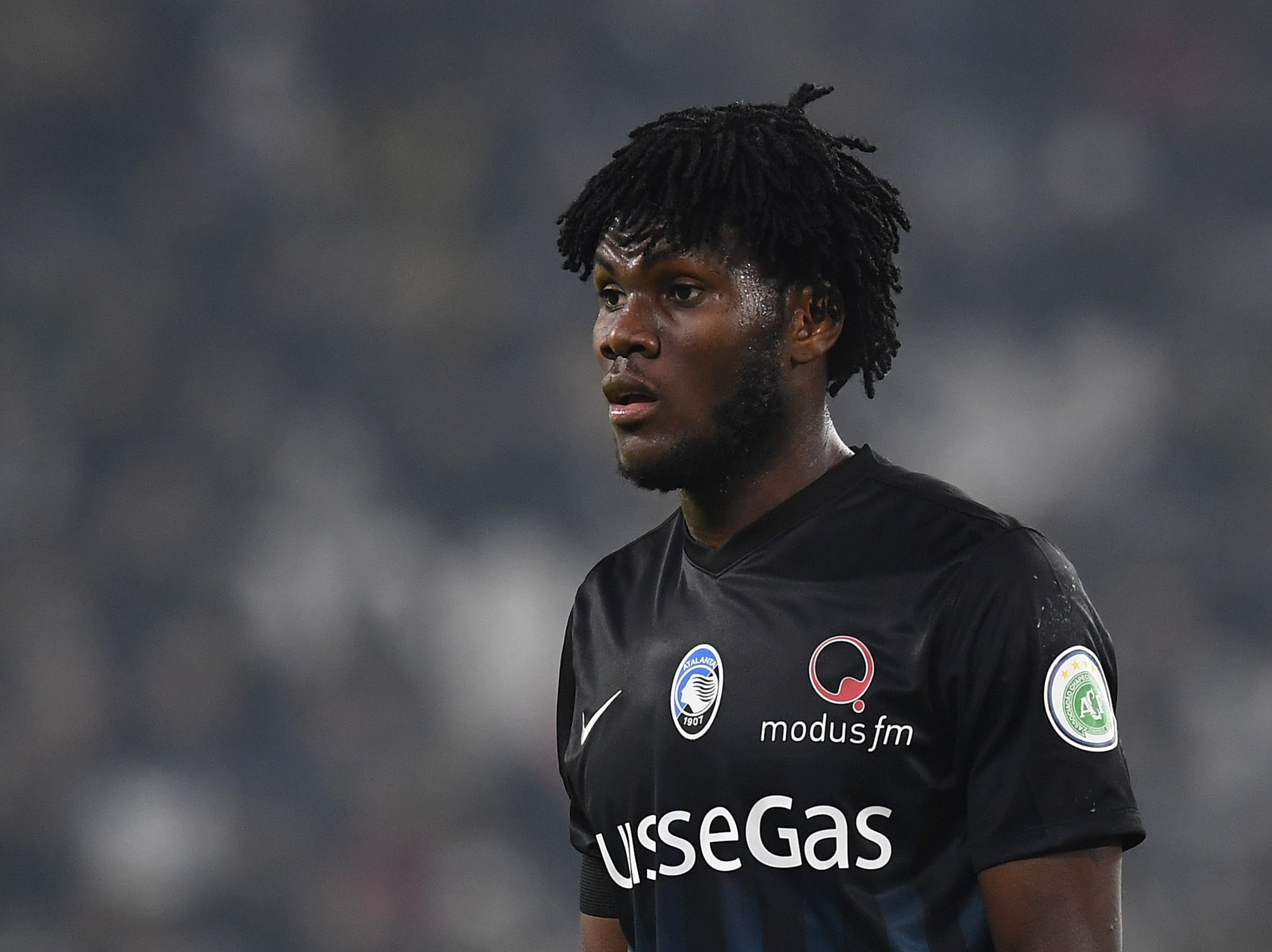 Reports made by the reliable Fabrizio Romano, and Antonio Vitiello, confirms that Franck Kessie will complete his Milan move tomorrow.

The Sky Italia journalist Fabrizio Romano confirmed earlier on his Twitter account that Kessie will take his medical tomorrow. Th player, who’s agreed to join Milan, will arrive at La Madonnina clinic tomorrow morning and start the first section of his medical. If all goes well, the official announcement of the signing could be released tomorrow.

Pietro Balzano Prota, host of RadioRossonera, also adds that Musacchio’s move will be finalised by the club tomorrow. The Argentinian defender took his medical last week but certain issues delayed the official announcement.

Milan have also more or less closed the deal for Wolfsburg’s fullback, Ricardo Rodriguez. However, the German club is fighting for its survival in the Bundesliga in relegation play-offs, which has delayed Ricardo Rodriguez’ move to the San Siro side. Expect more updates on this matter very soon.