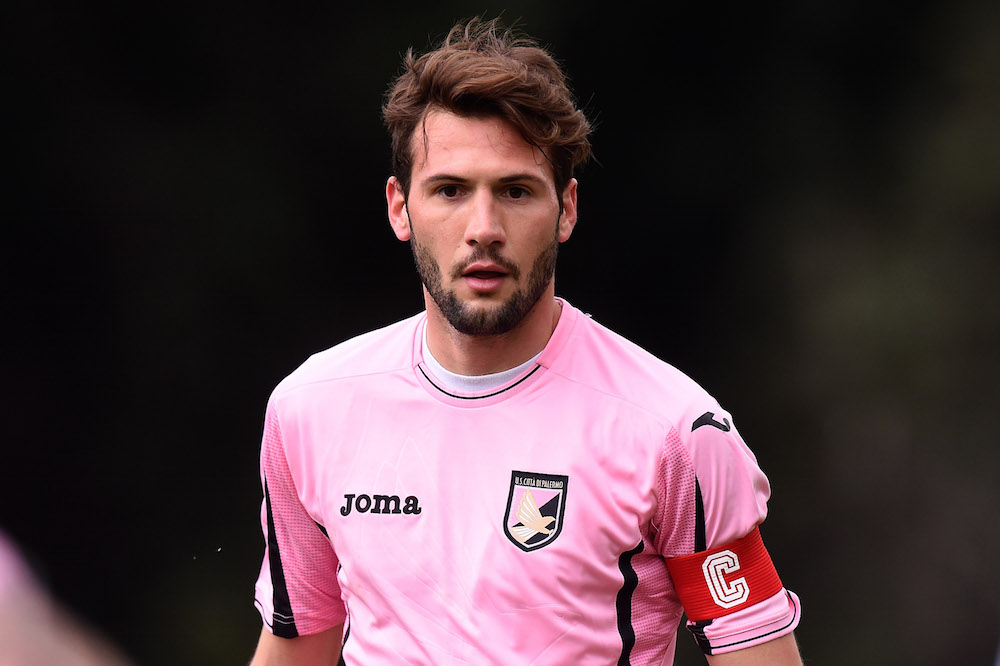 Franco Vazquez is reported to be the subject of a €27 million offer, which would be the sum that president Franco Zamparini is happy to accept for the Italo-Argentine.

More news on the El Mudo front is expected in the coming days. He’s also being pursued by the likes of AC Milan and Juventus.

Last week, Vazquez spoke of his thanks to president Zamparini for the faith he was shown.

“I am grateful to him for bringing me to Palermo, but now I have to look forward. Nothing about my future [is decided yet], but when there is an agreement between him and another club I’ll just catch a plane to go to sign.

“The President does the price. If he does not accept [any offers], then I will stay at Palermo, I have a contract until 2019. I do not think that will happen, though.”