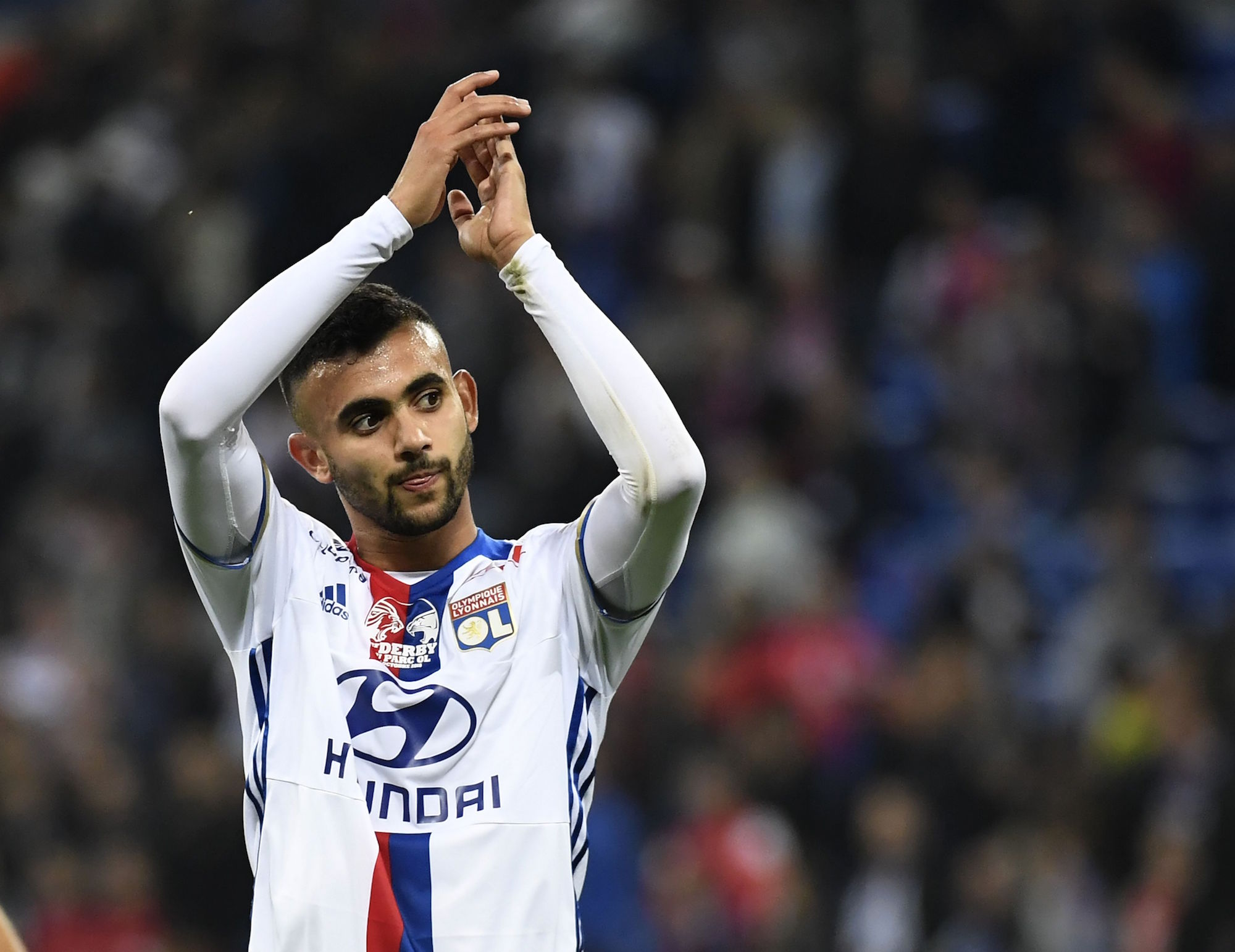 Milan have just completed their 8th signing of this transfer market, as Antonio Donnarumma signed his contract with the Rossoneri this morning. However, Milan are not planning to stop.

In fact, MilanNews.it’s correspondent Antonio Vitiello reports that free agent Rachid Ghezzal was seen at Casa Milan just a few minutes ago, along with his brother (his agent). The San Siro side have been linked with the player before this summer and it seems they could indeed sign him on a free transfer. The meeting at Casa Milan has now ended and we can expect some more updates on the matter very soon.

Ghezzal spent last season with French outfit Lyon, where he played 26 games from start in the league. However, he only had a hand in seven goals, which could be deemed poor as he plays as a winger. Ghezzal is only 25-years-old and would be a good addition to Milan’s squad in terms of depth.