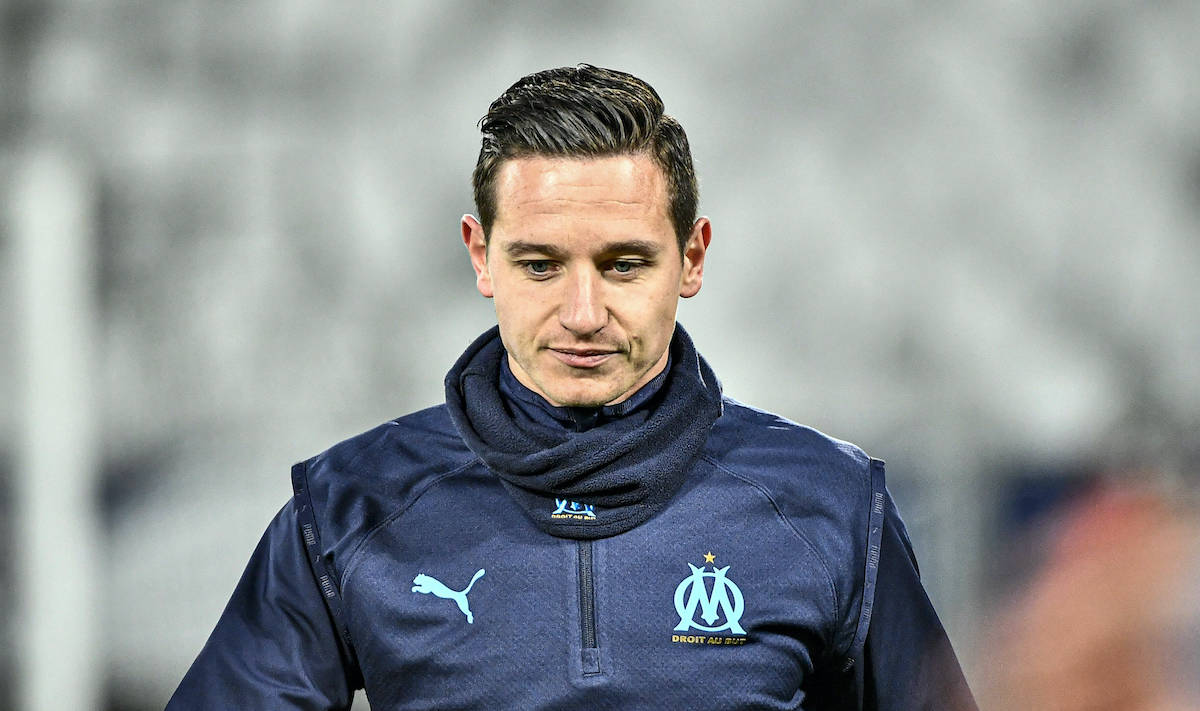 Florian Thauvin has been linked with Milan since last year and at a point, the Rossoneri seemed very keen on the right-winger. However, the reports have stopped in recent months and there seems to be a reason for that.

The Frenchman’s contract will expire at the end of the season and considering that he has scored eight goals – in addition to seven assists – this term, it’s not a surprise that clubs are interested in him. Milan are one of them, as Maldini has admitted himself.

However, there is a reason behind the lack of updates as of late, which the French agent Bruno Satin explained. In an interview on the French show Late Football Club, as cited by MilanNews, he revealed that the wage demands are too high.

“Thauvin is asking for a salary of €4-4.5m. Nobody wants to give him all this money today, seeing as the injury kept him out for a long time last year, penalizing him. Florian has great qualities and is only 28 years old, let’s not forget, but right now he risks having to renew with Marseille for an even lower figure than he’s asking,” he stated.

It remains to be seen if Maldini and Massara will make a new attempt for the player, but it doesn’t look likely for the time being. Either way, they are looking to reinforce the right-wing for next season.