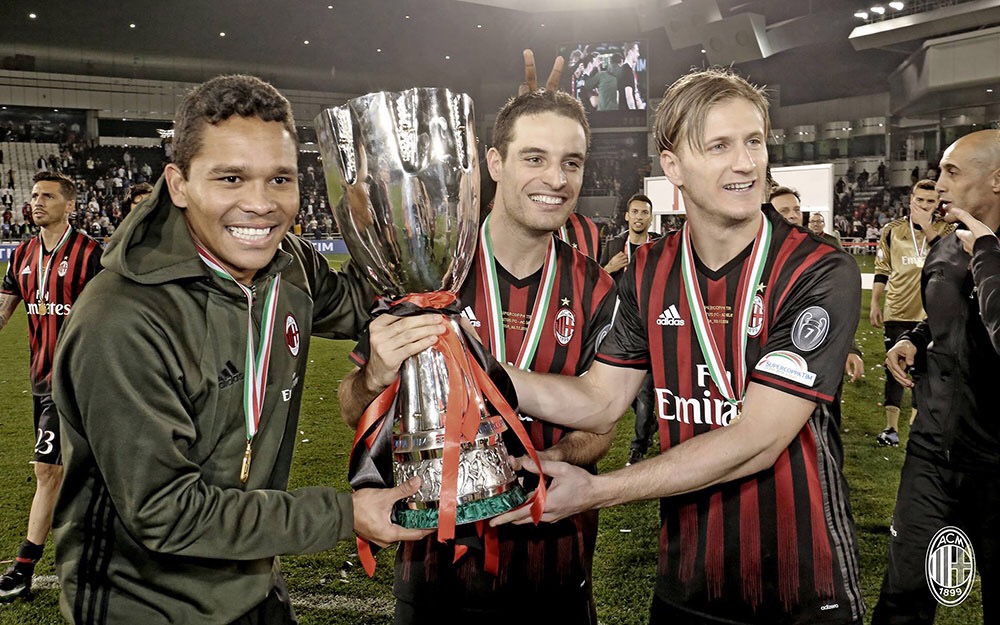 PSG have been interested in Donnarumma for some time now, yet it seems like the capital club may try to replace a possibly departing Marco Verratti with Rossoneri ace Jack Bonaventura.

Juventus and Barcelona seem to be the main suitors for Verratti. That would would spark the Parisians to make an attempt for Milan midfielder Bonaventura, according to French based newspaper L’Equipe.

Despite being a different style to Verratti, Bonaventura is liked by Emery, due to the 27 year old being a very versatile player. Bonaventura can play as a left sided mezz’alla or a left winger among other positions.

Bonaventura put pen to paper on a contract extension this past season keeping him at the San Siro until 2020.

Since joining from Atalanta in 2014 on transfer deadline day, Giacomo has made 95 appearances for Milan, including scoring on his debut in a 5-4 away victory against Parma. He has gone on to score 19 goals and assist 15 goals in his Milan career up until now.

Bonaventura went down injured in a 2-1 defeat to Udinese in February. He scored Milan’s only goal in the match. “Jack” has not made an appearance for Milan since, but did score twice and assist once in a recent 6-1 victory for the Primavera over Alessandria.