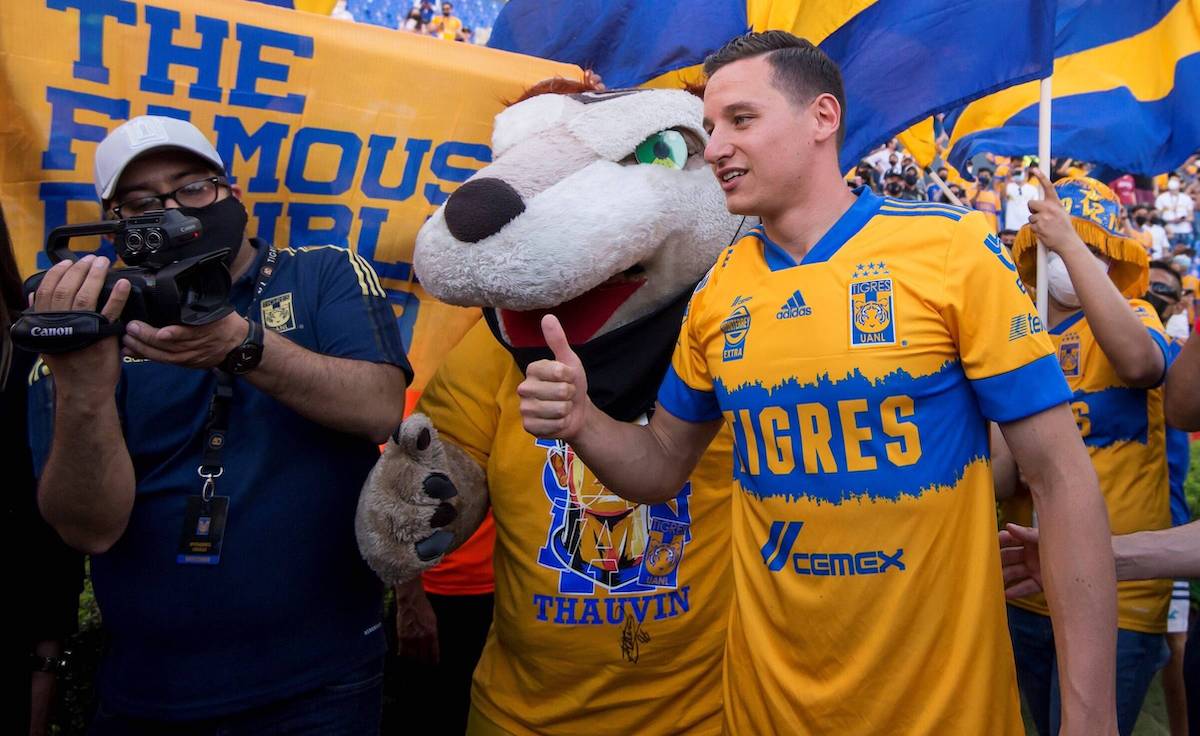 French winger reveals why he snubbed Milan for Mexico: “I received an offer from Paolo Maldini”

Florian Thauvin has revealed that he did indeed snub an offer from AC Milan to try a new experience in Mexico with Tigres.

The Frenchman’s contract with Marseille expired at the end of the season and considering that he scored eight goals and added eight assists,  it’s not a surprise that clubs are interested in him, with Maldini himself admitting Milan were following him.

Despite all the talk that he would try a new experience somewhere in Italy, rumours emerged suggesting the 27-year-old was close to signing a five-year deal with Liga MX side Tigres, and the deal was confirmed back in May.

Thauvin gave an interview to Multimedios and was asked if there was truth to the rumours that Milan put an offer on the table to sign him as a free agent, and he confirmed that the speculation was correct.

“We have been talking to Milan since September. I received an offer from Paolo Maldini in January. Then Marseille made me a great proposal, but also Lyon and Atletico Madrid. Then the Tigres arrived and everything was decided,” he said.

There has also been talk that Thauvin decided to move to Mexico purely for financial gain because they put forward the highest offer, but he wanted to quickly quash that.

“I don’t like talking about money, but I’m not in Mexico for that. Also in France, Spain and Italy they offered me a lot of money. If I wanted to play for money I would have moved to China or Saudi Arabia. Here I have everything to be happy, to play football, the fans, a very big club, titles, there is everything.”