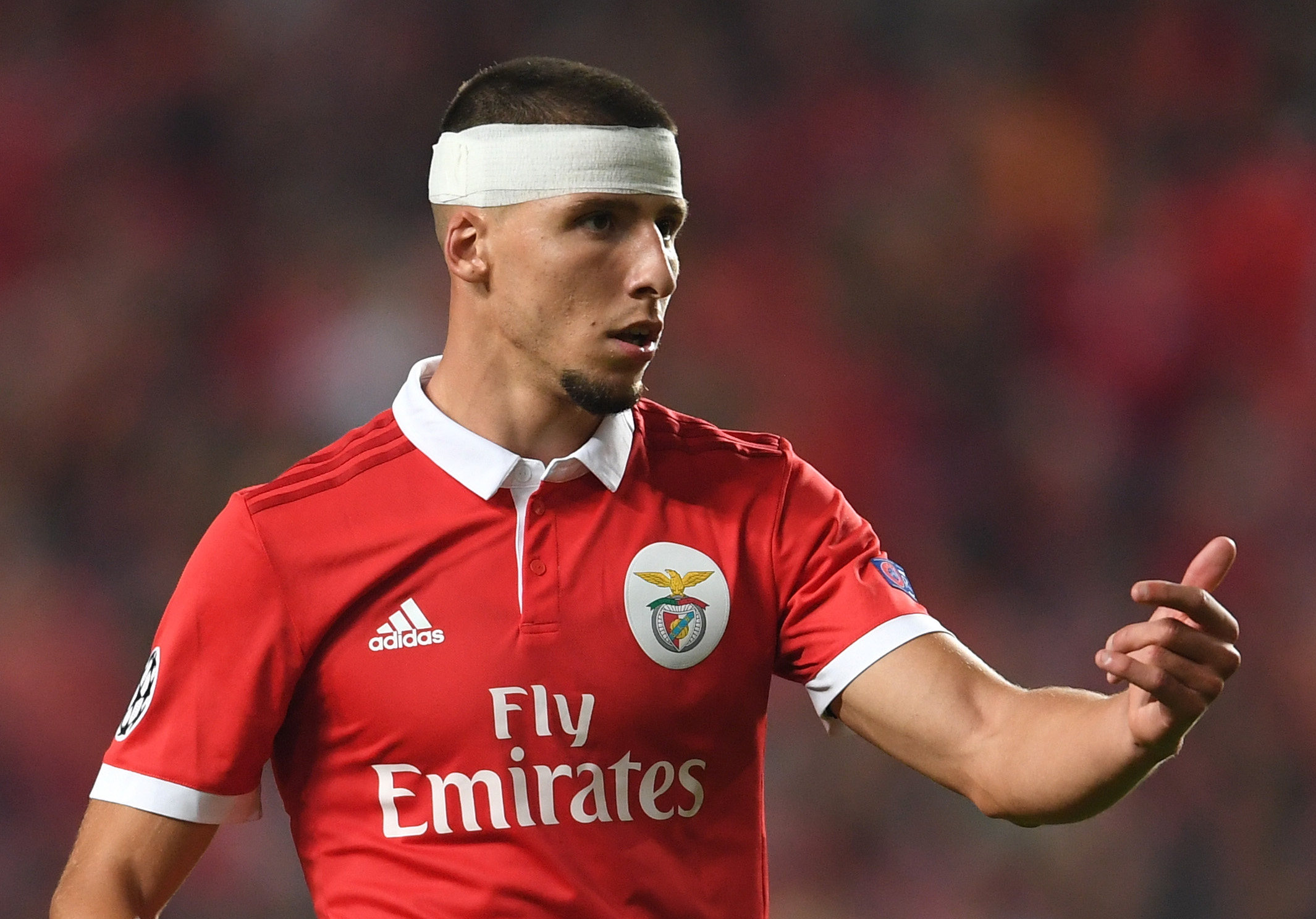 Dias is one of the most highly-rated young centre-backs in the world, and has been linked with a number of top European sides over the last few months, including the likes of Manchester United and Real Madrid.

It was well documented over the summer that the Rossoneri were in the market for a new defender following the departure of Cristian Zapata.

In the end, Milan opted to sign Flamengo’s Leo Duarte in an €11million deal rather than splash the cash on an established centre-half.

Despite this, linked with a big-money defender move continued as Sky Italia (as cited by Milannews.it) stated that Milan went back in to sign Merih Demiral from Juventus in a €35m deal.

In the end, no other centre-backs arrived, but Charlie Stillitano has revealed another player that Paolo Maldini had his eye on.

He told Soccerex (via Football Italia): “Ruben Dias is another [Benfica] player on the radar of big clubs.

“Paolo Maldini talked to me about him as a player they like. I like what Benfica is doing.”

Ruben Dias has a €60million release clause at Benfica.