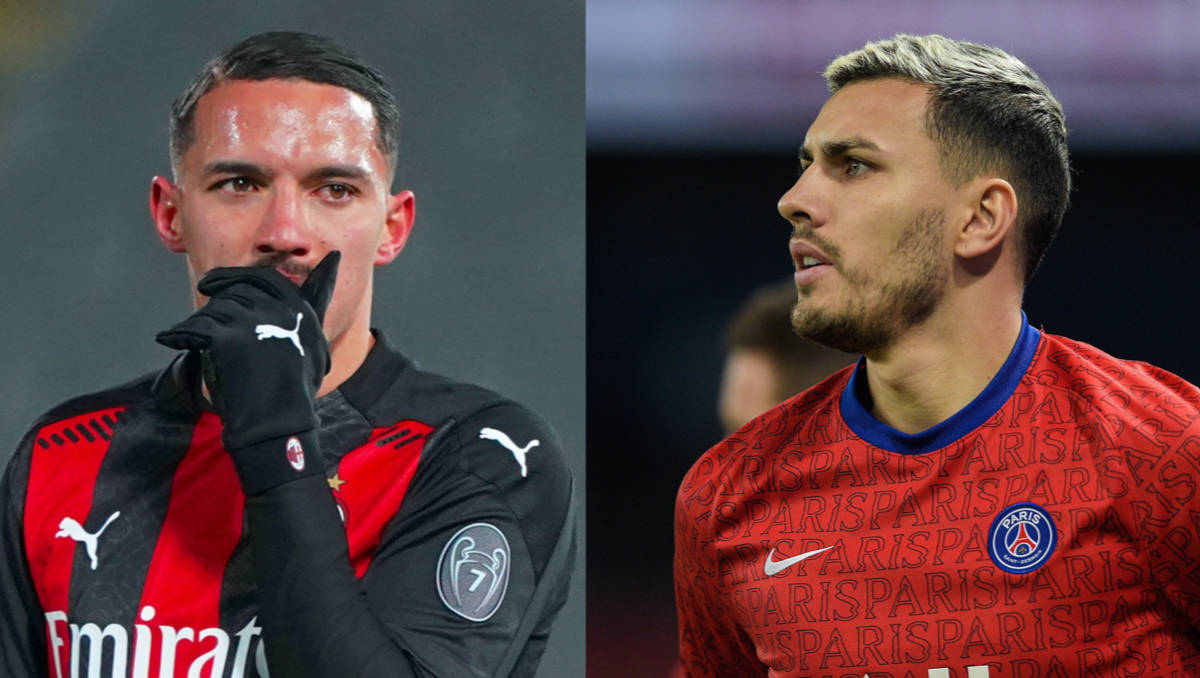 AC Milan midfielder Ismael Bennacer is back in the sights of Paris Saint-Germain, who are reportedly readying a swap deal to try and land him.

Milan are certainly missing the presence of Bennacer in the midfield as he and Franck Kessie have formed a formidable double pivot post-lockdown. As MilanNews wrote last week, Bennacer has been forced to miss 17 games in all competitions this year due to injury, but he is still one of the top ten most valuable defensive midfielders in the world.

They added how his €50m clause is now perhaps too small, and attracts the attention of major European clubs such as Paris Saint-Germain and Manchester City.

According to Competition.dz in Algeria (via Archysport), PSG do indeed still have their sights on Bennacer, a player whom they believe they can tempt to the French capital with sporting director Leonardo having received a verbal agreement with him over personal terms.

This time, the offer on the table involves an exchange with Argentine midfielder Leandro Paredes accompanied by a nice sum of money in order to tempt Milan to sell for below the price of the €50m clause. Bennacer, the report adds, is very tempted by the move.