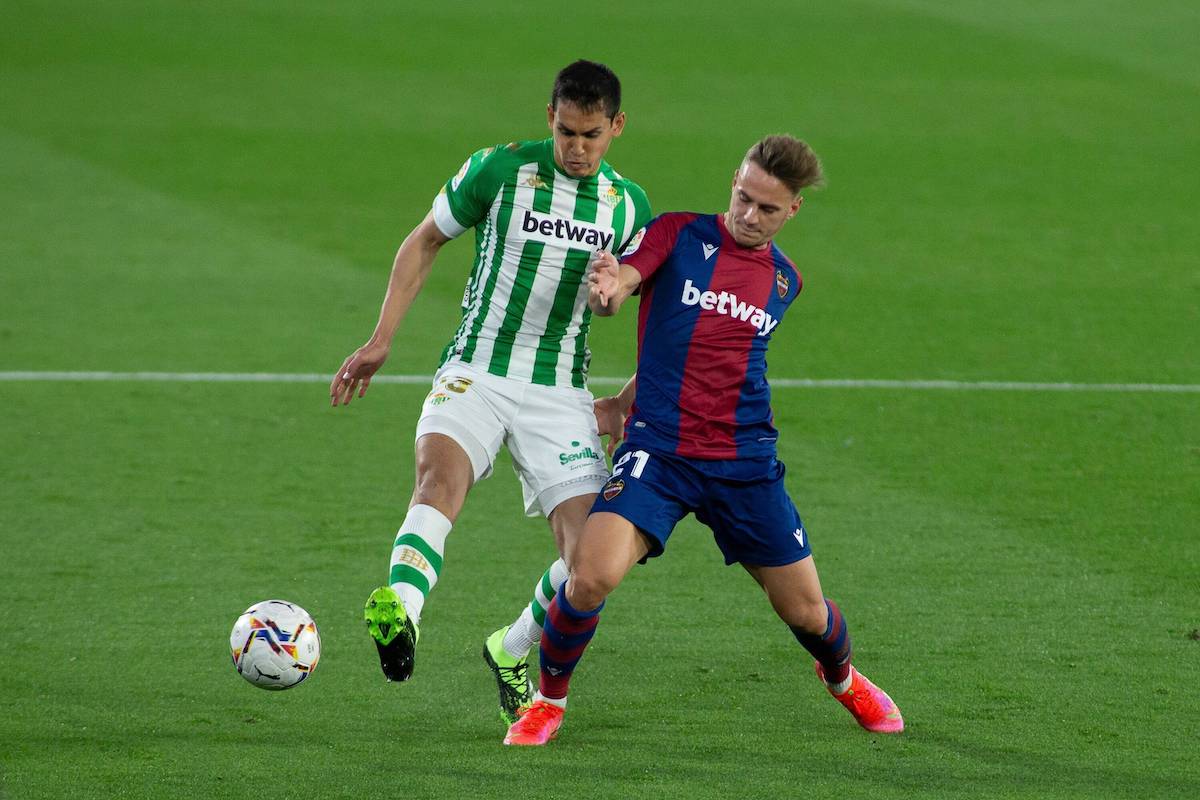 From Algeria: Milan and Inter battling for defender who Bennacer knows well

Further confirmation has arrived from Algeria that AC Milan are interested in signing a Real Betis defender on a free transfer.

Spanish source La Razon recently reported how Mandi is expected to leave Betis in the summer when his deal expires, meaning he is free to negotiate with other teams, something that Liverpool and Milan want to take advantage of.

SportMediaset (via MilanLive) then confirmed days later that there are indeed a number of clubs enticed by the idea of signing the experienced defender on a free transfer, with Milan, Inter, Liverpool and Lyon all interested as per the broadcaster.

According to the latest from Fennec Football (via MilanNews), the Rossoneri are indeed keen Mandi, who can also play as a right-back and made his international debut for Algeria in March 2014.

However, he is not only being pursued by the red half of Milan, because Inter are also interested in signing him, meaning there could well be a market derby for the 29-year-old, who is team-mates with Bennacer for Algeria.