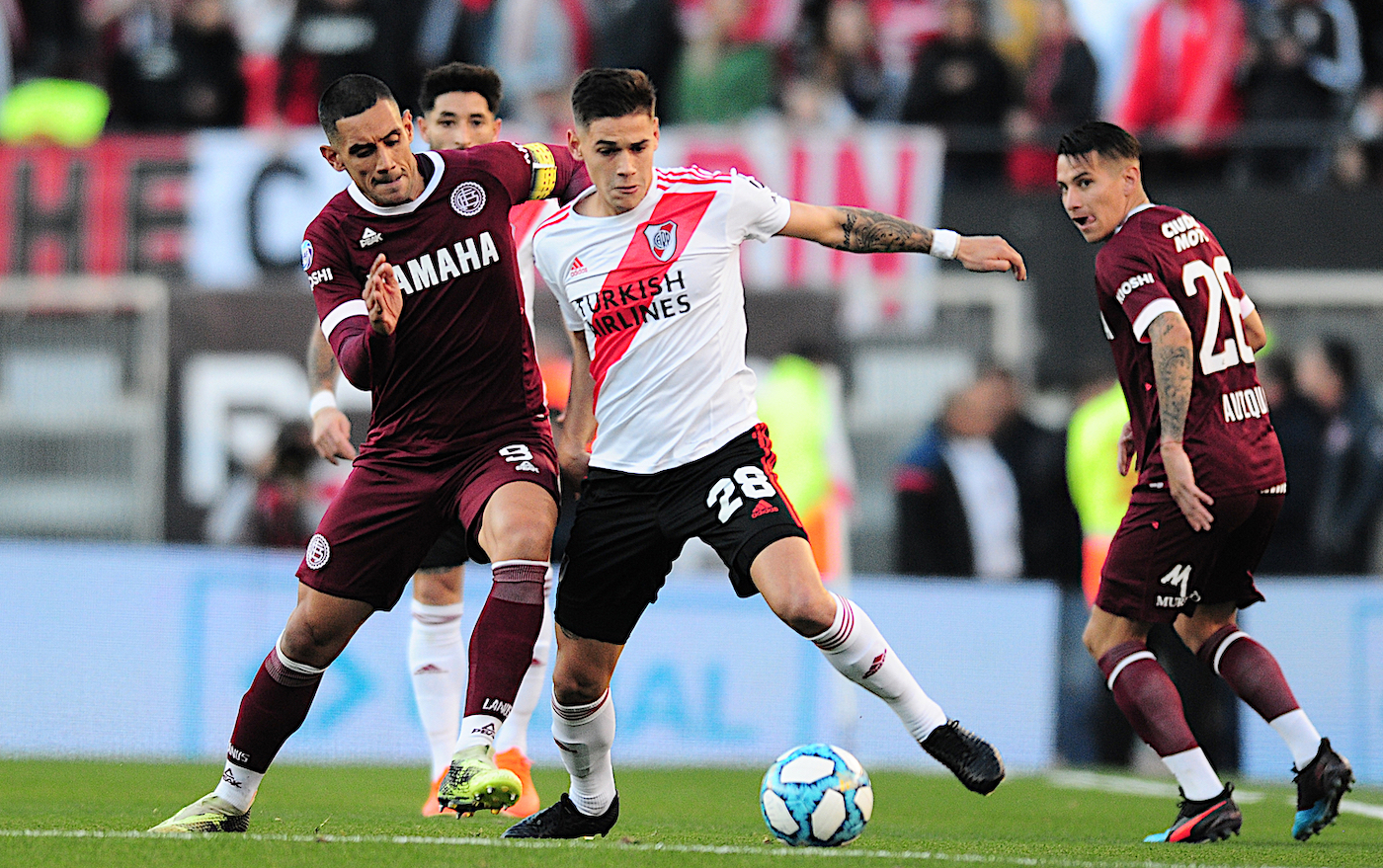 With just days left in the summer transfer window, Paolo Maldini and the rest of the Rossoneri leadership are hard at work putting the finishing touches to the squad Marco Giampaolo has it his disposal.

A lot of the focus of recent rumours has been regarding potential forward targets, with a recent report from Calciomercato.com – who cite AS – suggesting that Angel Correa is closing in on a move to Milan.

The mercato plans could be all set to change though, as Sky Italia – as cited by MilanNews.it – note that Milan will return to using the 4-3-3 as Giampaolo alluded to after the Udinese game.

The Rossoneri put in a dismal performance on Sunday at the Stadio Friuli, losing 1-0 without registering a single shot on goal.

Despite this, it seems as though a defender could also be on the wishlist, as earlier on Monday The Guardian claimed that Milan want Manchester United’s Marcos Rojo.

Now, Argentine journalist Balcarce – who works for lapaginamillonaria.com – claims that Milan are in advanced talks over a move for River Plate’s Lucas Martinez Quarta.

The report states that Quarta, 23, was previously a target of Hertha Berlin – but the Rossoneri have swooped in having held talks for weeks with the player’s agent.

His representative is now in Italy to continue talks for Quarta, who has a release clause of €22m which is currently actually €25m due to the fact there are less than 10 days left in the Argentine transfer window.