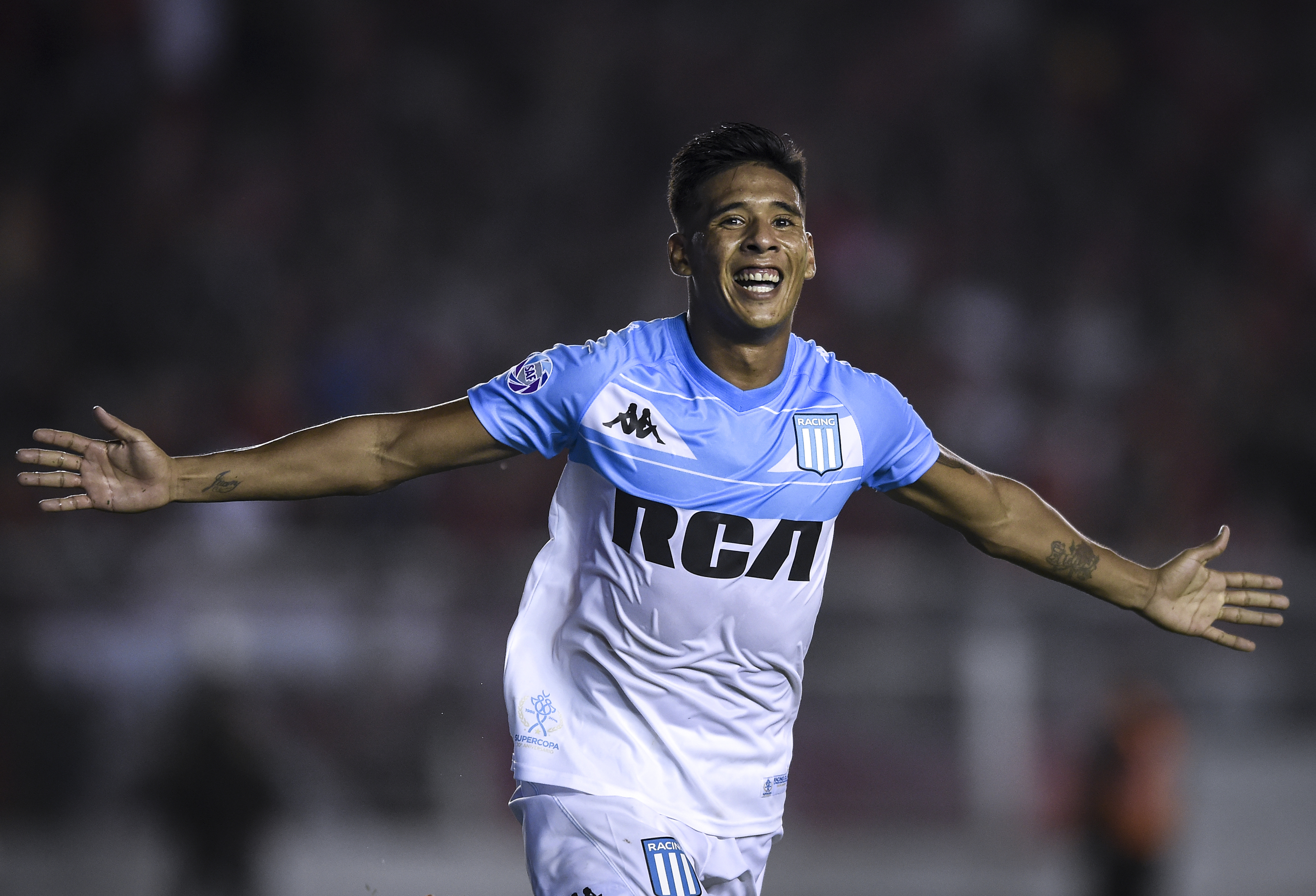 From Argentina: Milan will place €15m bid for Racing Club star this summer

AC Milan will launch a bid for Racing Club star Matias Zaracho once the summer transfer window opens, according to a report.

Zaracho is a name that the Rossoneri have been linked with since the beginning of the summer, and Gianluca Di Marzio reported towards the end of the January window that Zaracho was offered to Milan by his agent Augustin Jimenez.

Argentine journalist Julian Mazzara then stated that Paolo Maldini spoke with the 21-year-old’s entourage and made an offer of €15m plus bonuses to sign the playmaker, who has three goals and added one assist in 15 league games this season.

He never arrived in January, but according to Argentine outlet Todos Fichajes Zaracho is still a target for the summer, and the club’s hierarchy will present an offer in summer worth €15m to try and convince Racing to sell.

Zaracho predominantly plays in behind the strikers as an attacking midfielder, but can also play on either wing, versatility that may be of use to Stefano Pioli.

CM: Milan begin talks with entourage of Serie B striker but Juve are in pole – the reason
27 September 2021, 11:44
Serie A Standings