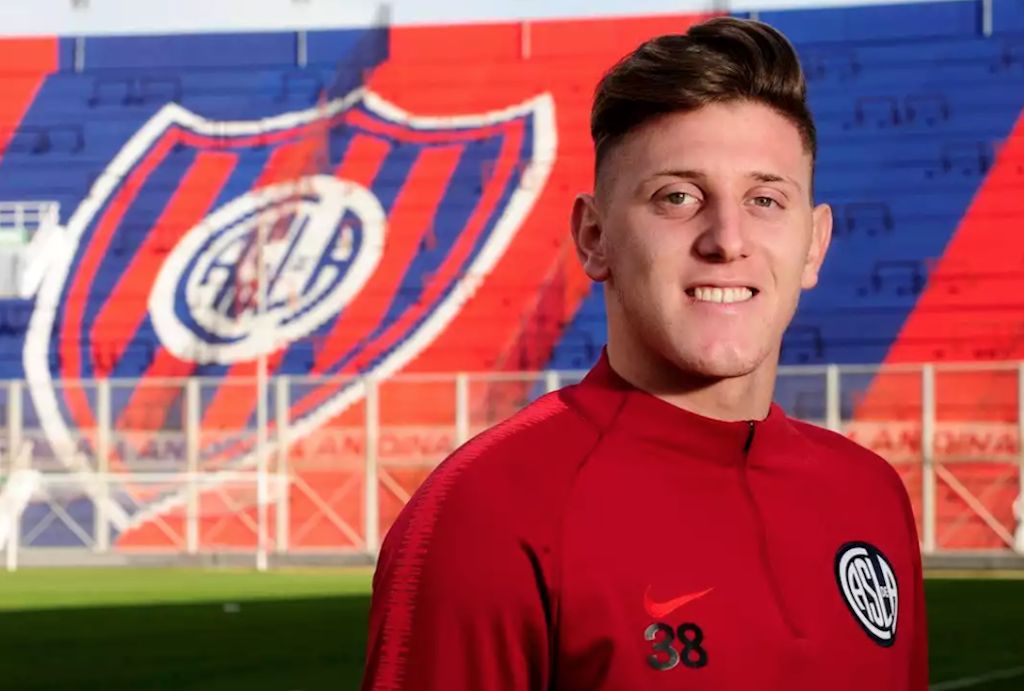 From Argentina: Milan back in the running as San Lorenzo star rejects CSKA offer

AC Milan are back in the race to sign Adolfo Gaich from San Lorenzo after he rejected a move to CSKA Moscow, a report claims.

Calciomercato.com recently reported how the 21-year-old forward was offered to Inter but Antonio Conte rejected the idea of signing him because he was considered not yet ready for the jump to an elite league.

Meanwhile the current management of Milan followed him for some time but without official offers, so much so that they were alerted that an €8m deal had been struck with CSKA.

According to the latest from Argentine outlet Ole (via MilanNews), Gaich will not be moving to the Russian capital as he and his entourage have refused the contract offer on the table.

Now it seems that all possibilities are open once again, and the report mentions how Club Brugge – a club that tried to sign him in the winter – are firmly back in the running.