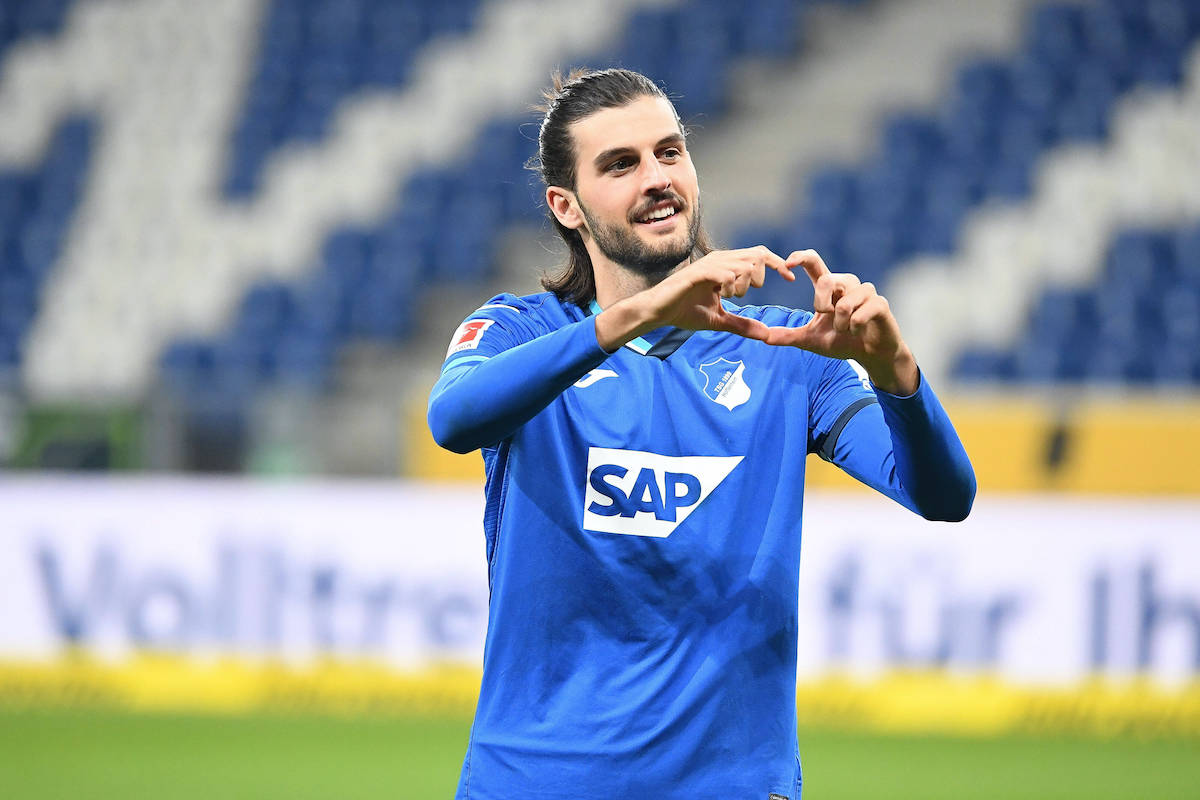 AC Milan have made an official offer to sign Hoffenheim midfielder Florian Grillitsch, according to a report from Austria.

German outlet Kicker reported earlier in the month that a new target is in the sights of the management as Grillitsch has entered their radar and is ‘very popular’ with Paolo Maldini and co., with the hunt for a central midfielder firmly underway.

Hoffenheim want €10-12m for the Austria international despite the fact that the player’s contract expires next summer and there is no sign that a renewal is imminent. It comes amid rumours of progress in deals for Yacine Adli and Tiemoue Bakayoko, who can both play a deeper midfield role too.