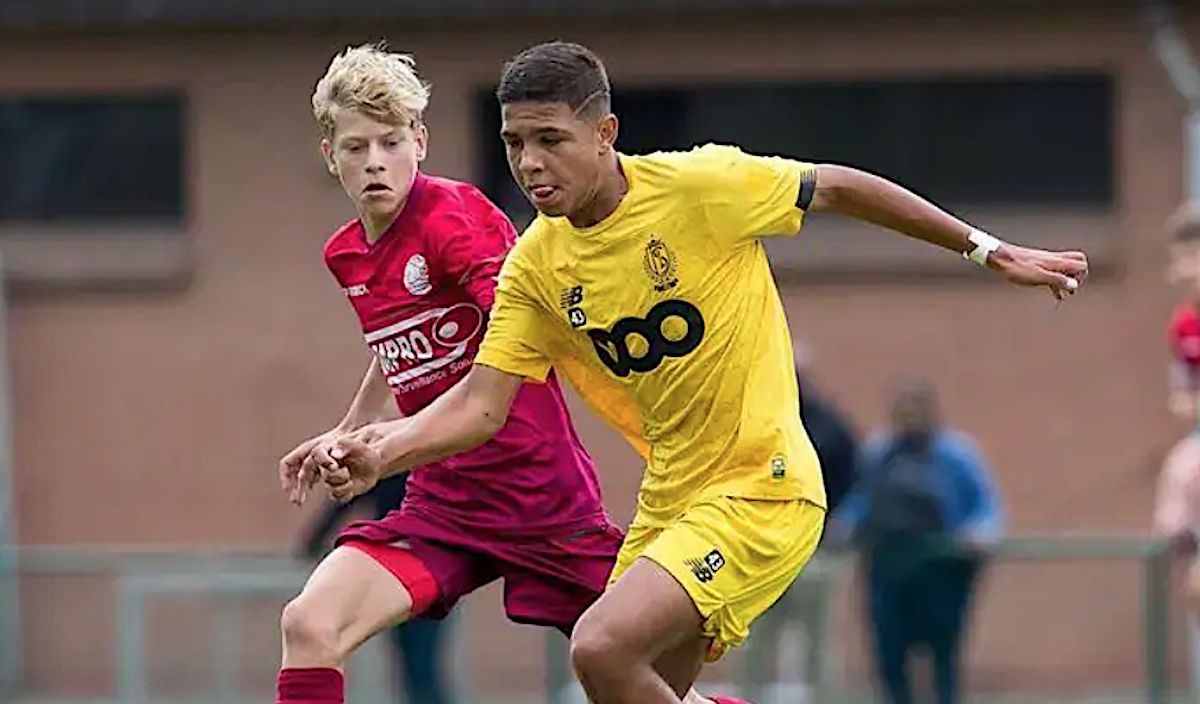 From Belgium: 16-year-old Belgian starlet to undergo trials at Milan, Fiorentina and Spezia

AC Milan are one of three teams in Italy who are interested in 16-year-old Belgian midfielder Noah El Biache, a report claims.

According to reports from La Dernier Heure in Belgium, Milan, Fiorentina and Spezia are competing to land Noah El Biache on a free transfer. The source claims that the teenager will not sign a contract with his current side Standard Liege, and it appears that a new adventure in Italy could well be on the cards.

The aforementioned source interviewed him about his plans for the future, and El Biache confirmed that he will be leaving Standard soon.

“Indeed, for almost two weeks, I have not trained with Standard. But I will have great memories. Especially Kevin Caprasse, a top coach,” he said.

With his dad and his advisor he is set to undergo trials at Spezia, Fiorentina and Milan, as the player confirmed.

“Some clubs spotted me in tournaments and then contacted my agent in Italy. It’s very difficult to refuse to go for trials there! Especially since it is a league that has always attracted me, especially because of my mother’s transalpine origins.

“French clubs also contacted me, but my preference for Italy was very clear. And if that goes well, I’m ready to take the plunge and go straight to Italy.”

The trials will last for more than two weeks before hoping to see the start of a wish come true. But what type of player is Noah El Biache?

“I occupy the position of forward striker or attacking midfielder. My qualities are the sense of goal, speed, technique, good vision and a good aerial game. But areas, like explosiveness or my left foot, need to be improved.”