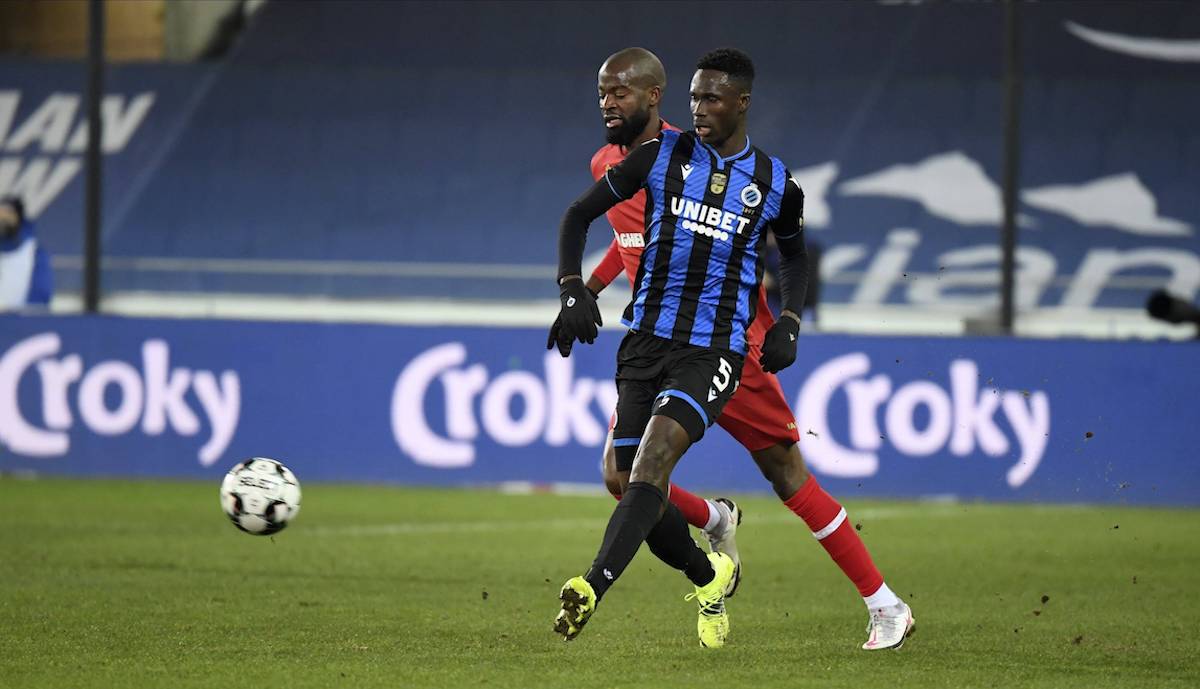 AC Milan’s interest in talented Club Brugge defender has seemingly been confirmed by a report from Belgium.

According to VoetbalBelgie, Odilon Kossounou’s strong performances are attracting interest from some top clubs. The 20-year-old Ivorian is being watched closely by Arsenal, Wolverhampton Wanderers and Inter.

However, Milan would like to bring Kossounou to Serie A this summer as the Rossoneri are looking for a potential replacement for Alessio Romagnoli, who is only under contract until 2022 and wants a pay rise that the club are not happy to offer.

Technical director Paolo Maldini is therefore on the lookout for possible alternatives and has been impressed by Kossounou’s performances. His market value is estimated at €8m but Club Brugge will ask for at least €20m, the report claims.

The former Hammarby star is still under contract until June 2024, with the Belgian club having paid €3.8million to sign him from the Swedish side in 2019.