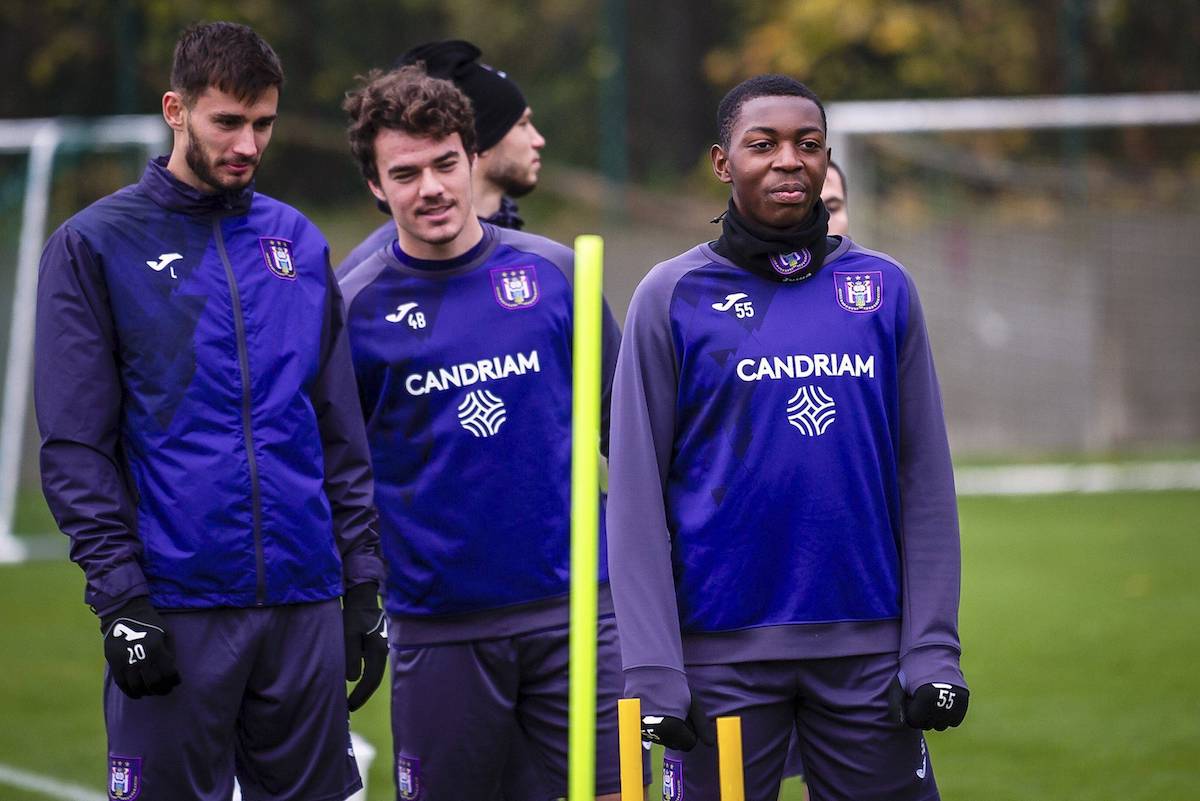 From Belgium: Milan interested in teenage Anderlecht jewel who dreams of Liverpool move

AC Milan are ‘serious’ about landing Anderlecht youngster Marco Kana this summer but face competition from England, a report claims.

The 18-year-old has progressed through the academy and made his his debut last season, making 12 starts in the Belgian First Division. Anderlecht boss Vincent Kompany hasn’t fielded him as much this season, as Kana has appeared just eight times with four starts.

Nonetheless, Voetbalkrant (via Sport Witness) are reporting that the Rossoneri are keen on the defensive midfielder, who can also play as a centre-back, and the fact they have already done business with the Belgian club – signing midfielder Alexis Saelemaekers in January 2020 – could help.

However, there is some competition from England to deal with as Southampton were linked late last year and ‘there is still interest’ from the Saints as per the report. Not only that, but back in November 2020 Kana told Walfoot that he is dreaming of a move to England and admitted that Liverpool would be his preferred destination (as per TBRfootball).