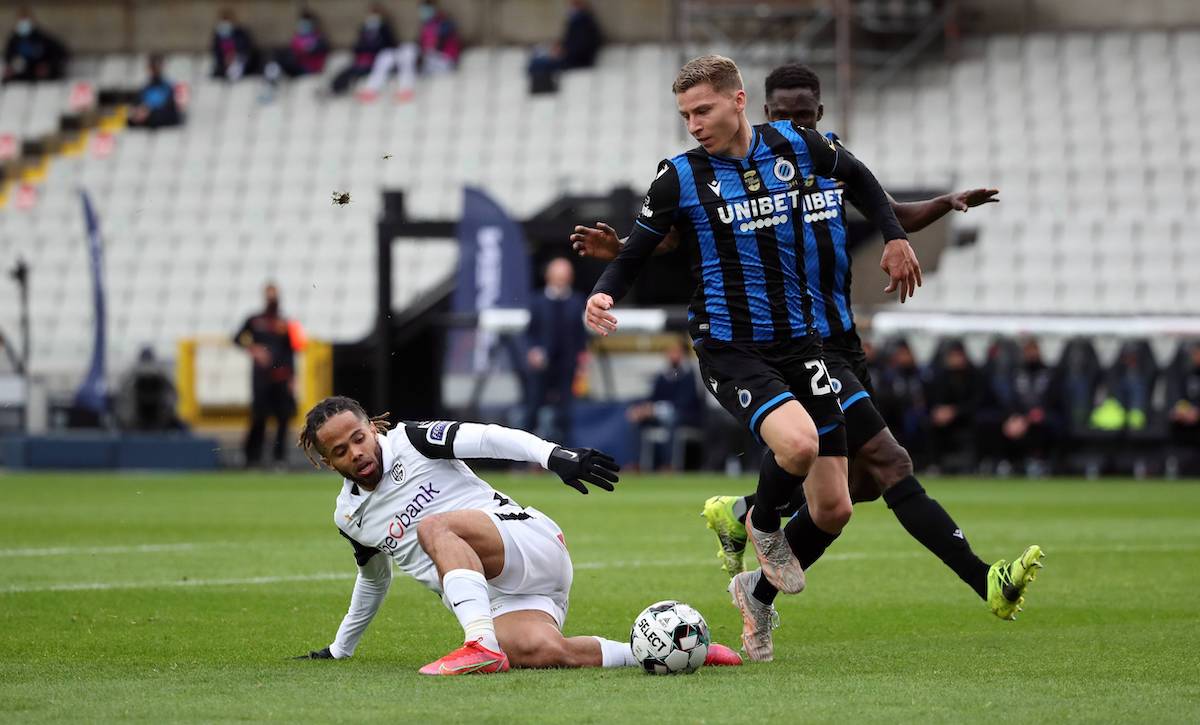 AC Milan are close to signing right-back Ignace Van der Brempt from Club Brugge, according to a report from Belgium.

Milan have dipped into the Belgian market before as they chose to take a chance on Alexis Saelemaekers who was an unknown quantity upon arrival but quickly turned into the starting winger on the right under Stefano Pioli.

Voetbal24.be report that Milan are close to signing 19-year-old Ignace Van der Brempt from Club Brugge, another player who knows how to play in all the roles of the right side, from full-back to attacking winger.

He has characteristics similar to those of Saelemaekers having made 14 appearances and a scoring once in official matches for Brugge, debuting in the Champions League in a match against Lazio at the Stadio Olimpico.

The Rossoneri are close to tying up a deal worth around €3m that could materialise in the coming weeks, but Milan’s plans also include an immediate departure on loan either to Brescia and Cremonese for next season to help him adapt.