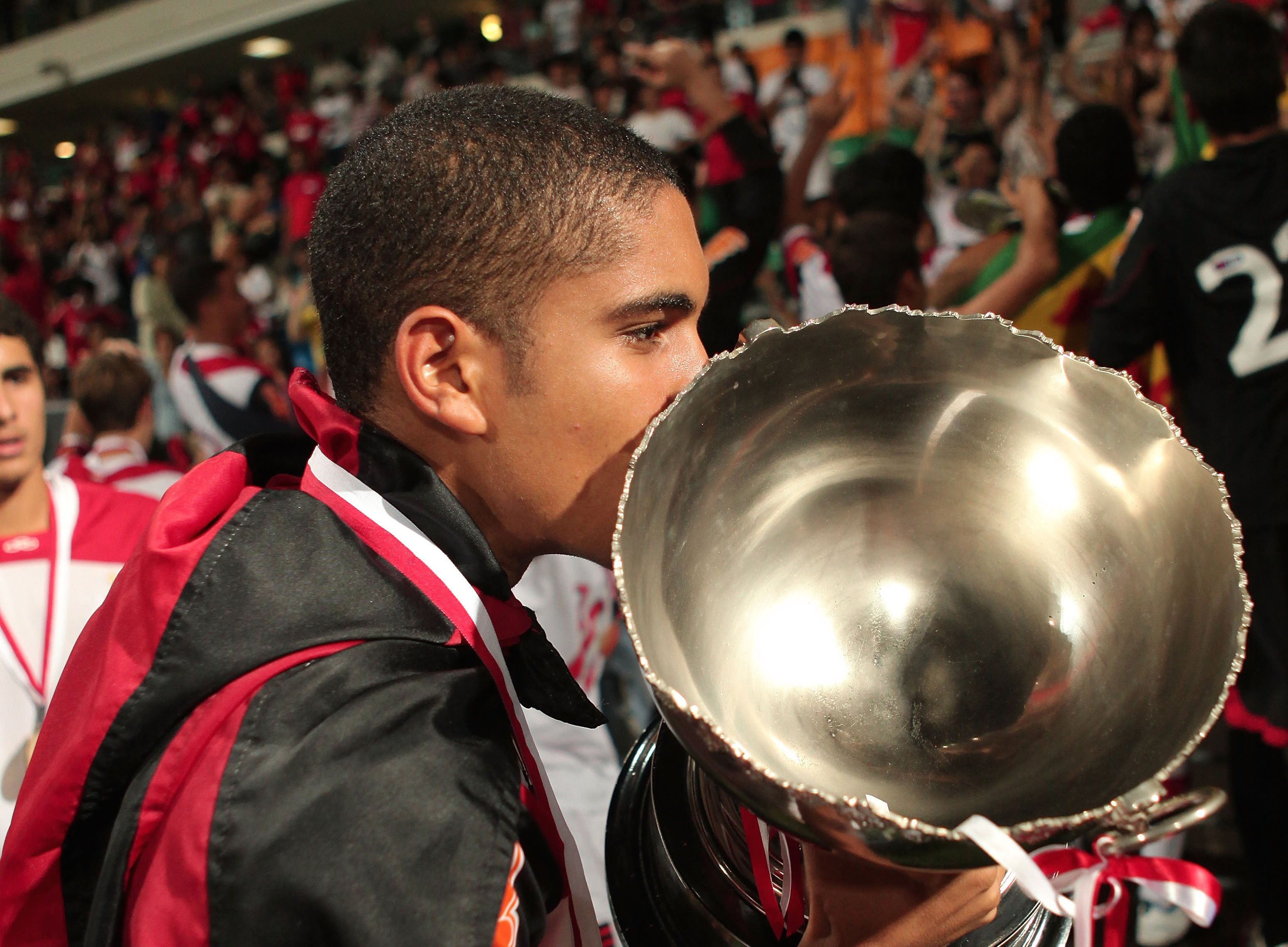 AC Milan are in the race to sign Brazilian starlet Lincoln, and have learned his asking price according to the latest reports from Brazil.

The 17-year-old has been labelled as one of the brightest young stars in Brazilian football, and attracted acclaim during last year’s U17 FIFA World Cup in India.

The forward scored three goals in seven games during that tournament, attracting interest from some of Europe’s biggest clubs in the process.

Brazilian outlet Lancenet claim that AC Milan are one of the clubs interest, and they state that the Rossoneri would have to fork out in the region of €30m to obtain his signature.