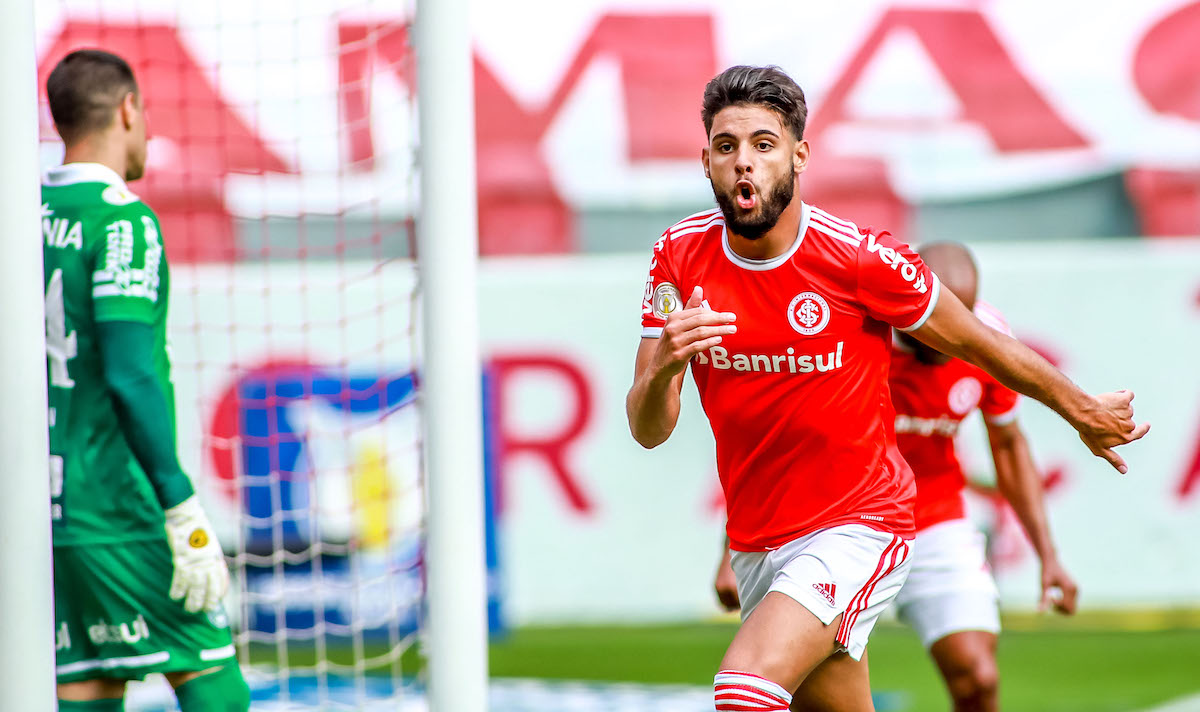 AC Milan have a verbal agreement with Internacional striker Yuri Alberto but do not yet have one with his club, according to a report.

TMW were the first to report that Alberto is the latest Brazilian talent who has found his way onto Milan’s list of targets. He has already scored 18 goals this season in all competitions and is just 20 years of age, so the management instructed intermediaries to get in touch over a deal.

According to Brazilian source Torcedores, Milan have found a verbal agreement with Alberto over terms and are now trying to reach an agreement with Internacional but there is a big gap between the €10m that has been offered and the €20m demands of the Brazilian club.

Initially Internacional wanted €80m to sell Alberto but have since dropped it, though Milan’s first bid was rejected immediately. The plan of Paolo Maldini and Ricky Massara is to increase the value of the offer through bonuses if the player achieves certain objectives.

Internacional will not begin negotiations for less than €20m but are braced for a new offer, while the player is pushing the board to accept Milan’s offer as he believes a move to Europe would put him on the radar for the Brazilian national team.

Yuri Alberto is considered by the Diavolo to be the ideal replacement for Zlatan Ibrahimovic, who is expected to retire at the end of the season.